Arizona Attorney General Mark Brnovich on Wednesday joined in the battle for a forensic audit of Maricopa County elections equipment and ballot images.

Mr. Brnovich filed an amicus brief in support of the Senate subpoenas.

A couple weeks ago the Maricopa Board of Supervisors voted 4-1 to refuse to comply with legislative subpoenas to turn over Dominion voting machines for a forensic audit.

Instead of supporting transparency and making sure there was a free and fair election, they filed a complaint in Superior Court.

Subpoenas were previously issued for the machines by the Arizona Senate Judiciary.

“The goal is to verify the machines did what they are supposed to do,” Senate President Karen Fann said.

(2) The Court’s review of legislative subpoenas should be deferential

(4) Subpoenas issued to political subdivisions, like the County, do not present separation of powers issues

There was massive Democrat voter fraud in Arizona in the 2020 election in a few key counties — ESPECIALLY MARICOPA!

Arizona is now reporting 79.9% voter turnout, the HIGHEST in the country according to latest aggregated results from Statista. It is also easily the biggest turnout in the state’s history.

Data scientists took a closer look at what happened in 8 counties in Arizona including Maricopa, Pima, Pinal and Coconino counties, and it’s shocking.

The data scientists identified a whopping 790,175 laundered votes that were injected into the system across 8 counties in Arizona!

President Trump is set to declassify intelligence that indicates China offered to pay non-state actors to attack US soldiers in Afghanistan.

The big picture: The disclosure of this unconfirmed intelligence comes 21 days before the end of Trump’s presidency, after he has vowed to ratchet up pressure on China, and months after news reports indicated that the Russians had secretly offered bounties for Taliban militants to kill U.S. troops in Afghanistan.

** The Chinese embassy in D.C. did not respond to a request for comment. Trump is not believed to have discussed the matter with President Xi Jinping.
** It was not immediately clear whether any members of Congress or President-elect Joe Biden have been briefed, though Biden now has access to the President’s Daily Brief (PDB).

Behind the scenes: The intelligence was included in the president’s briefing on Dec. 17, and Trump was verbally briefed on the matter by National Security Advisor Robert O’Brien

The post Trump Admin Declassifies Intelligence that Indicates China Offered to Pay Non-State Actors in Afghanistan to Attack US Soldiers appeared first on The Gateway Pundit.


U.S. Customs and Border Protection officers in Laredo, Texas, stopped a drug smuggler from entering with nearly 129 pounds of methamphetamine.

Laredo Office of Field Operations (OFO) officers assigned to the Juarez-Lincoln International Bridge on December 28 observed a 2013 Kia Optima approaching for inspection. The CBP officer referred the driver, a 19-year-old male U.S. citizen, to the secondary inspection station, according to information obtained from OFO officials in South Texas.

CBP officers inspected the vehicle using a non-intrusive imaging system. During the inspection, the imaging system revealed several anomalies in the vehicle. The officers carried out a physical search of the vehicle and found 128.83 pounds of methamphetamine hidden inside the sedan.

The officers weighed the drugs and seized the drugs. Officials estimated the nearly 129 pounds of methamphetamine to be worth an estimated $2,576,736.

Officials placed the driver, a U.S. citizen, under arrest and seized the vehicle and the drugs. They turned the case over to U.S. Immigration and Customs Enforcement Homeland Security Investigations special agents for further information regarding the failed drug-smuggling attempt.

During the first two months of the new fiscal year, which began on October 1, CBP OFO officers and Border Patrol agents seized more than 38,000 pounds of methamphetamine, Breitbart Texas reported. This represents a 42 percent increase over the same period in Fiscal Year 2020.

During the record-setting Fiscal Year 2020, which ended on September 30, CBP OFO officers seized 156,901 pounds. In the first two months of FY21, officers seized another 36,021 pounds of the drug. This represents nearly 23 percent of the previous year’s record total, officials reported.

Border Patrol agents seized 20,795 pounds of meth during the last fiscal year. This year’s seizure of 2,811 during the first two months of FY21 represents nearly 14 percent of the previous year’s record seizures.

Bob Price serves as associate editor and senior news contributor for the Breitbart Texas-Border team. He is an original member of the Breitbart Texas team. Price is a regular panelist on Fox 26 Houston’s Sunday-morning talk show, What’s Your Point? Follow him on Twitter @BobPriceBBTX, Parler @BobPrice, and Facebook. 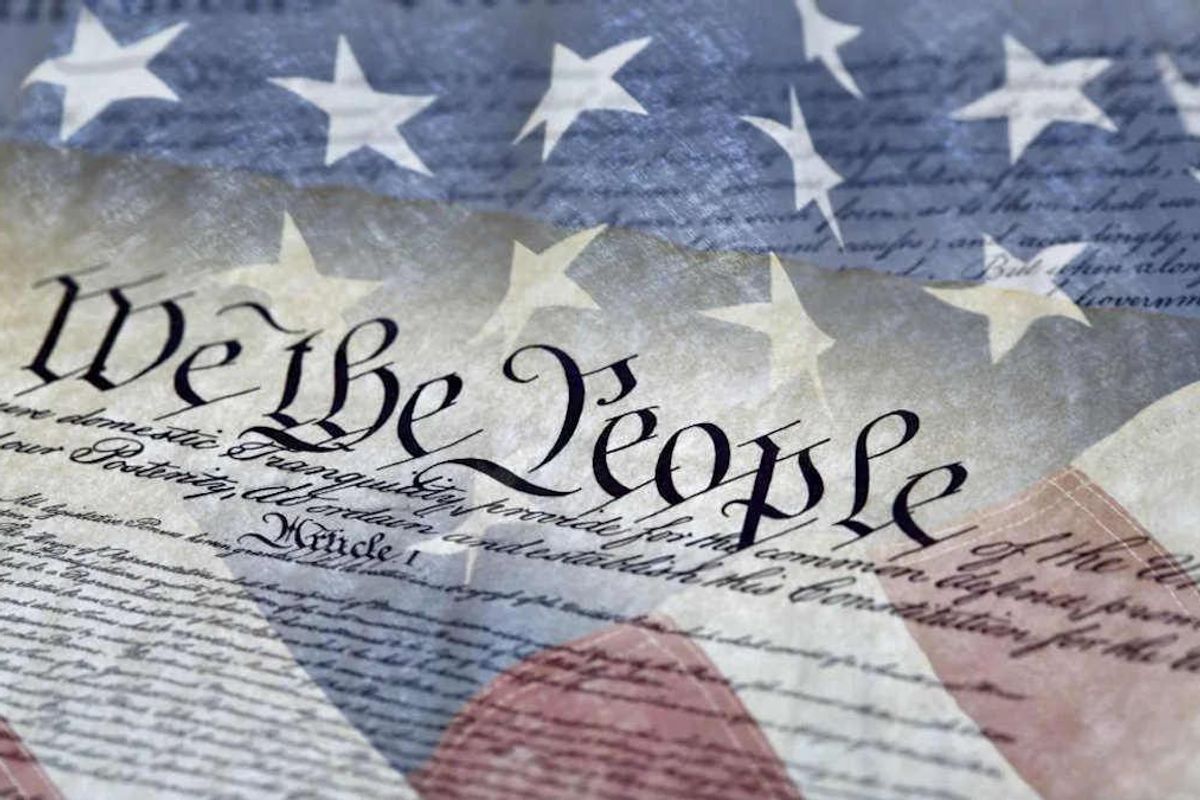 And whether congressional Republicans care 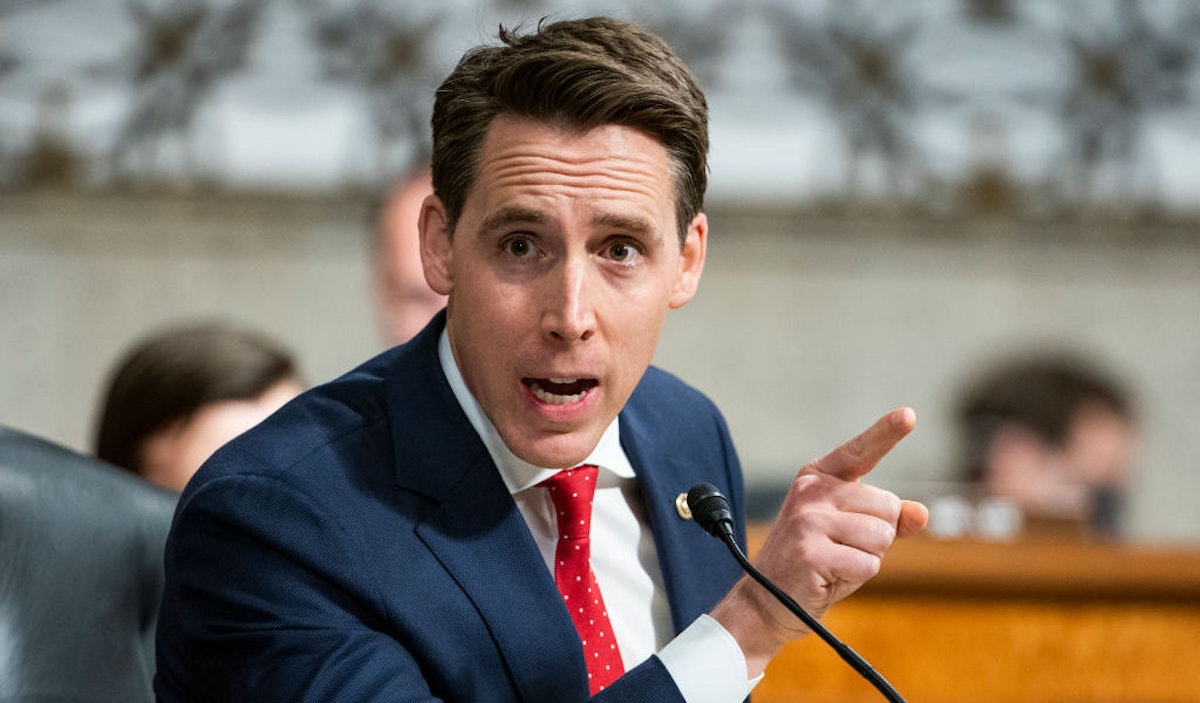 Missouri Republican Sen. Josh Hawley announced Wednesday that he will object to the certification of the Electoral College vote on Jan. 6 — the first senator to make such a declaration. “Millions of voters concerned about election integrity deserve to be heard,” Hawley said via social media, captioning a statement. “I will object on January […]

Police were captured on video rough-housing and manhandling a disabled veteran in the process of an arrest for refusing to wear a face mask. 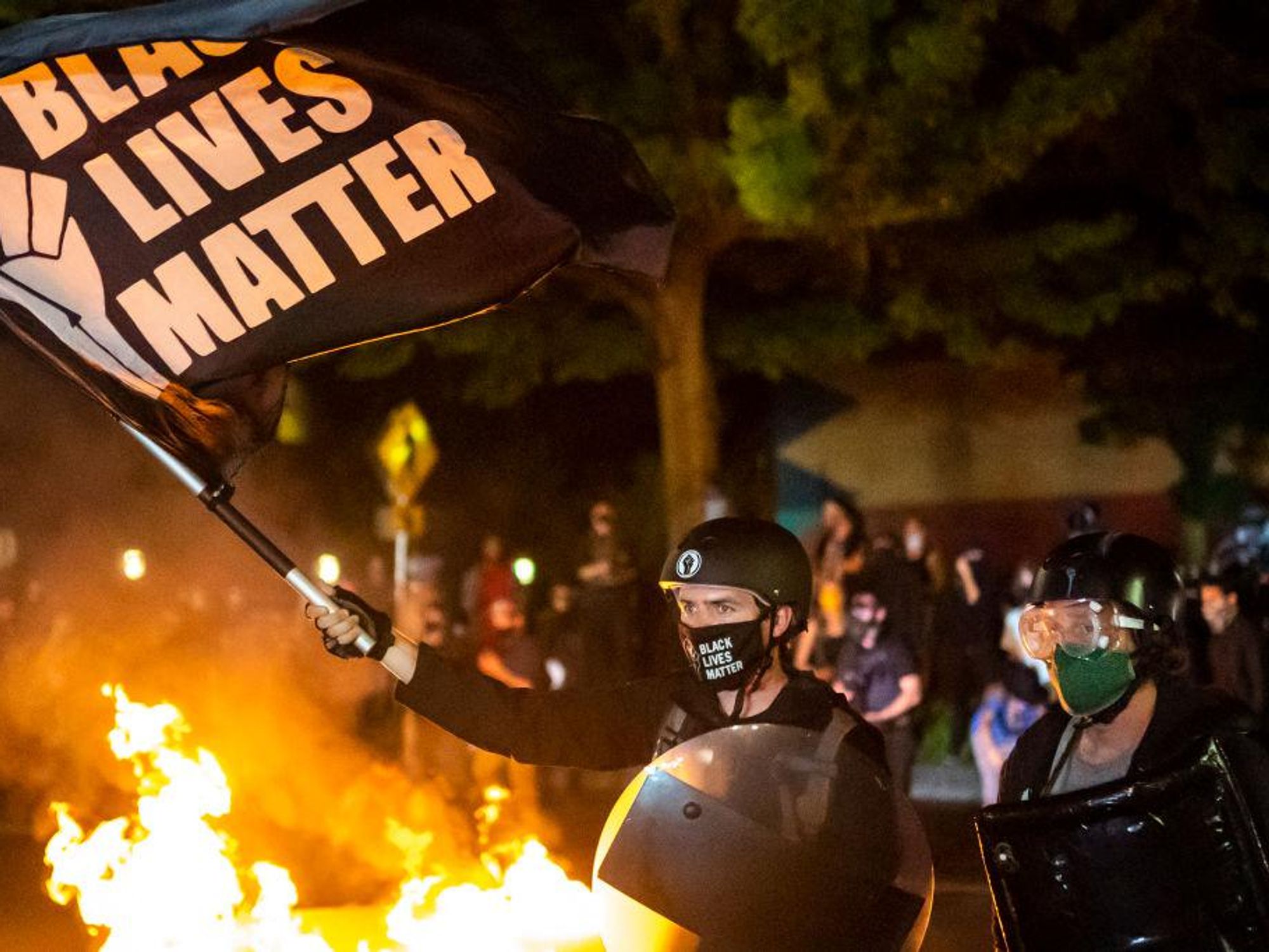 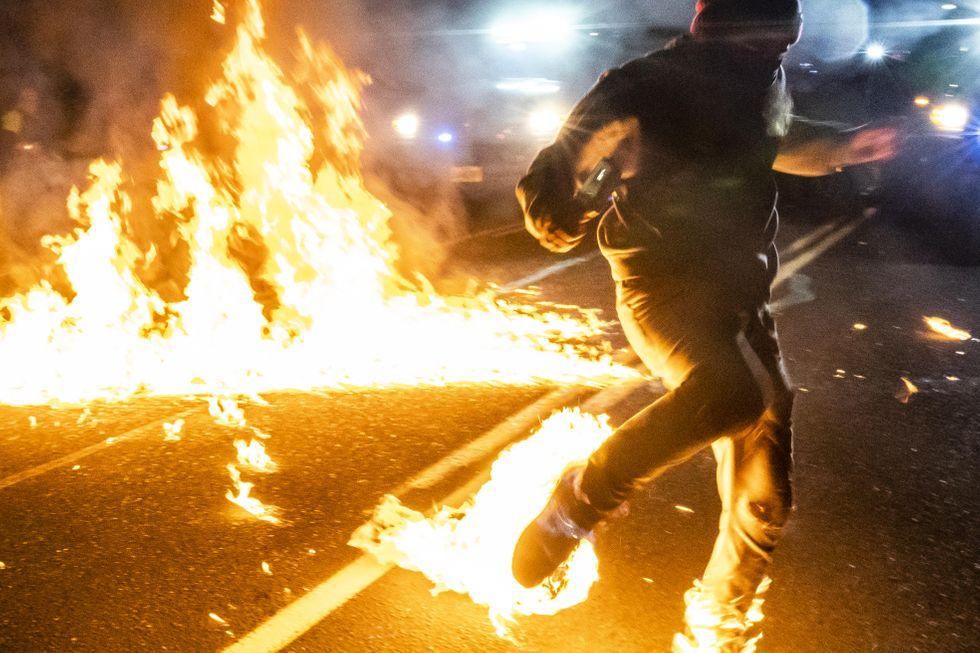 The Portland Police Bureau is asking for the community’s help in ending a spike in violence across the city.

According to Fox News, at least 850 shootings have been reported in Portland as of Dec. 24. The outlet noted that there were at least 59 reported shootings in December alone.

"As of Christmas Eve, this year’s shootings had surpassed last year’s by more than 116%, with 393 shootings reported in all of 2019, statistics show," Fox pointed out. "At least 53 murders have been reported in Portland as of Dec. 24 — the highest yearly total the city has seen in nearly 30 years."

Portland Police Bureau Chief Chuck Lovell in a Dec. 16 video appealed to the public and insisted that the public needed to lock arms and "do everything we can together to break the cycle of violence."

"Gun violence has plagued our city at twice the rate of last year," he said. "On average, someone is shot in Portland roughly every two days."

"We’ve come together to mask up, to stay home to keep others safe. We have come together to do our best to stop the spread of a deadly disease," he continued. "Violence is also a disease that kills and our community is suffering the consequences."

"We cannot lose sight of the fact these are human beings who have died," Lovell added.

According to a report from KGW-TV, Portland Police Bureau Lieutenant Greg Pashley reported that there were at least 225 victims of gun violence in Portland in 2020 alone.

"The number of bullets that must have been flying around our neighborhoods, city streets, sidewalks — it’s awful," Pashley said.

The bureau is now asking for a a community-wide effort and action to help put a stop to gun violence across the city after its gun violence reduction team was disbanded over the summer.

The team was dismantled after activists and gun control activists said that the bureau was guilty of racism in "stopping people of color disproportionately to others," the station reported.

Sgt. Kenneth Duilio — who worked on the now-disbanded gun violence reduction task force for approximately 19 years — said that many of the killings are gang-related.

"Theyr’e all connected," he said. "And some of these connections don’t just go back, like, for a few weeks or a few months. They go back years and years."

A federal judge ordered local election officials in Georgia to allow voting by more than 4,000 people whose eligibility was being challenged ahead of next week’s runoff elections for the U.S. Senate. U.S. District Judge Leslie Abrams Gardner — the sister of failed Democratic gubernatorial candidate Stacey Abrams — blocked election boards in Ben Hill…

The post Judge Who Is Stacey Abrams’ Sister Allows 4,000 Voters To Cast Ballots Despite Residency Questions appeared first on The Western Journal.

During his time campaigning in Pennsylvania this election season, Joe Biden used to remind voters he was once called “Pennsylvania’s third senator.” Delaware is practically a Philadelphia suburb, after all, and his interests were closely aligned with those in the Keystone State, so there wasn’t anything unnatural about this relationship — even if it did…