The NRA is citing “DC sources” and warning that Congress could take up President Joe Biden’s gun control proposals as early as next week.

Biden also asked for a ban on “assault weapons,” a ban on “high capacity” ammunition magazines, and the repeal of the Protection of Lawful Commerce in Arms Act, an Act which was put in place to shield gun makers from frivolous lawsuits.

It is not clear which specific control(s) Congress may be taking up next week.

AWR Hawkins is an award-winning Second Amendment columnist for Breitbart News and the writer/curator of Down Range with AWR Hawkins, a weekly newsletter focused on all things Second Amendment, also for Breitbart News. He is the political analyst for Armed American Radio. Follow him on Twitter: @AWRHawkins. Reach him directly at awrhawkins@breitbart.com. Sign up to get Down Range at breitbart.com/downrange.

A provision buried in the COVID-19 relief bill has been criticized as “a personal bailout for bureaucrats” for carving out enhanced paid time off for federal employees, a boost not offered to non-federal employees. A provision in the “American Rescue Plan Act of 2021,” which passed the House on Saturday, enables a new Treasury Department […] 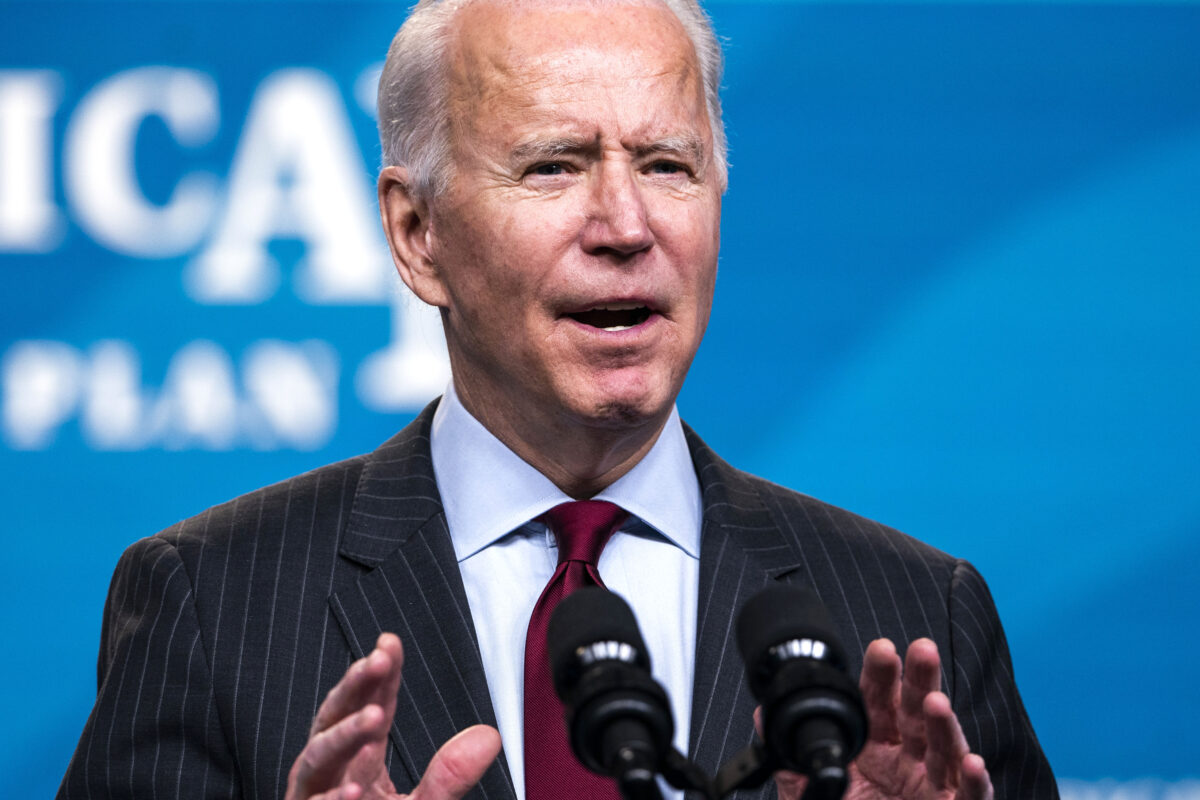 The Biden administration is reportedly considering scheduling a “controversial” vote on a gun control bill in the next couple of weeks which comes Biden demanded last month that Congress take action on cracking down on American’s Second Amendment rights. A report by Punchbowl News, which was founded by former Politico reporters, said that House Speaker […]