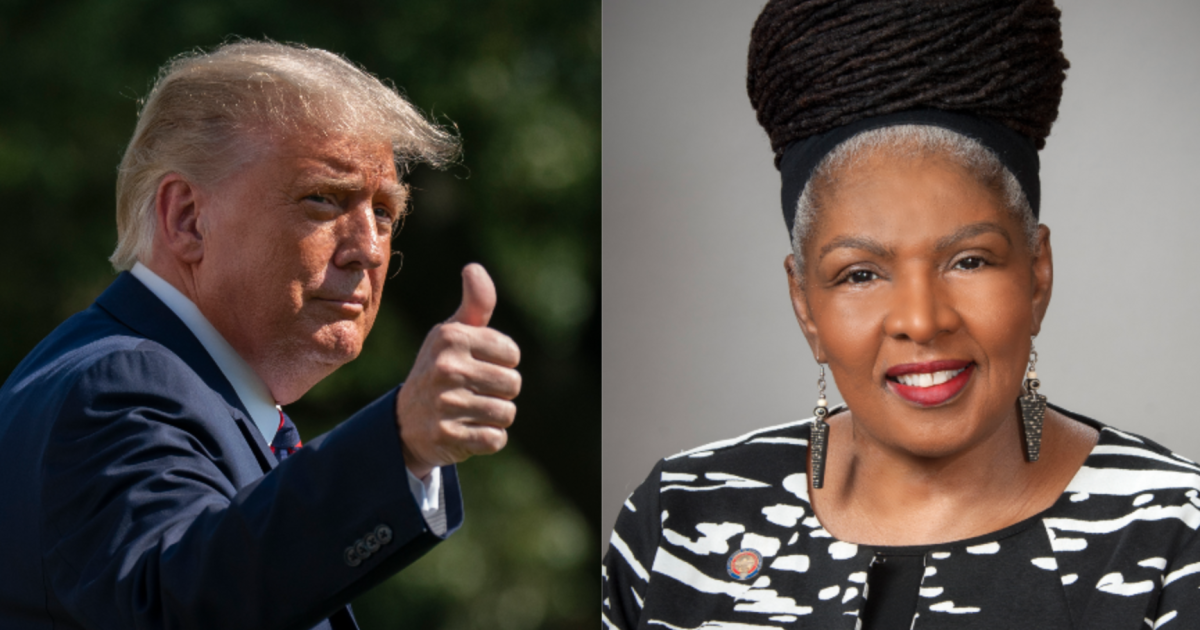 An Ohio state representative announced her endorsement of President Trump, citing low unemployment rates among black Americans under his administration. It was not just Wallace’s interruptions or poor management that cemented his role as worst debate moderator of all time, but the off-topic and ridiculous framing of his questions.


CLAIM: President Trump said during the first presidential debate that Democrat presidential candidate Joe Biden did not support banning travel on China at the height of the Chinese coronavirus crisis.

VERDICT: True. Biden’s plan in dealing with the Chinese coronavirus does not include bans on travel from China, Europe, or any other hot spots.

Trump has implemented travel bans on China, Iran, Europe, and Brazil to stop the outbreak of the coronavirus in the U.S. Experts like Dr. Anthony Fauci have said the travel bans are vital to stopping the spread of coronavirus.

In March, Biden said, “Banning all travel from Europe — or any other part of the world — will not stop it. That same month, Biden’s coronavirus plan did not include travel bans on any country, regardless of their rate of spread of the virus.

The first presidential debate was a mega win for the greatest, most empathic candidate on the stage, Joe Biden. Right? Well according to some in Hollywood – who’s sanity rests on Trump being voted out – yes, “Sleepy Joe” won. They wouldn’t tout any other outcome, anyway. But for others in the entertainment industry – others who seem to be more honest – the whole evening was “useless.”
So which one is true? On one hand, desperate actors like Rob Reiner claimed the debate proved Biden won the presidency already, while others like Mark Hamill claimed the debate was the “worst thing he’s ever seen.”
Sounds like not even the radical Hollywood left is sold on Biden’s performance.
The people who lavished slavish praise to Biden’s debate performance included Reiner, actress Patricia Arquette, and Parks and Recreation actor Adam Scott.
Reiner, the director of When Harry Met Sally, tweeted, “We just won the election.” Oh OK. Sure. Sleepy Joe’s rattled performance consisting of pie-in-the-sky, socialist talking points, audible sighs of frustration and fatigue, and personal attacks against Trump really clinched the deal.
The Act actress Patricia Arquette gave a positive appraisal for Joe’s whatever performance, tweeting that “Joe Biden came to Debate tonight,” while “Trump came to a Jerry Springer event.” She added that “the American people deserve better.” Yeah sure, Biden was all class, especially as the only one in the debate who called his opponent a “racist" and a “clown." He even told the President of the United States to “shut up!”
Parks and Recreation actor Adam Scott tweeted that “there was only one man on that stage tonight talking about how he’d protect & help the American people” and claimed that man was “Joe Biden.” Yes, the man no major law enforcement group is choosing to back because he tacitly supports police-hating groups like radical marxist outfit Black Lives Matter.
But normally unhinged lefties like Mark Hamill, Better Midler, and Stephen King weren’t so sure.
Mark Hamill composed a viral tweet that compared the evening’s events to one of the most universally-hated pieces of media in modern history, the Star Wars “Holiday Special.” Hamill tweeted, “That debate was the worst thing I’ve ever seen & I was in The Star Wars Holiday Special.”
Oh, that doesn’t seem to reflect too well on Biden, does it? And Hamill’s a paid Biden campaigner to boot.
It and Cujo author Stephen King tweeted that the debate was “useless.” King wrote, “The debate commission (whoever they are) needs to discuss ways of stopping Trump in the next 2 debates from the constant interruptions and hectoring. No matter who you think ‘won,’ as an educational tool for voters, last night was useless.”
Hocus Pocus star Better Midler tweeted that “There’s no need to do that again,” in terms of having a debate. She explained, “Trump is certifiable, and doesn’t want the American people to judge, or even think about his terrible record,  He has spent 3 years sowing doubt about every institution we trusted, and now we trust no one and nothing.  A victory for our enemies.”
That’s a lot of talk about Trump. Nothing about Biden. When half of Hollywood’s Democrat brown nosers refuse to praise Biden’s performance, you know it wasn’t too hot. 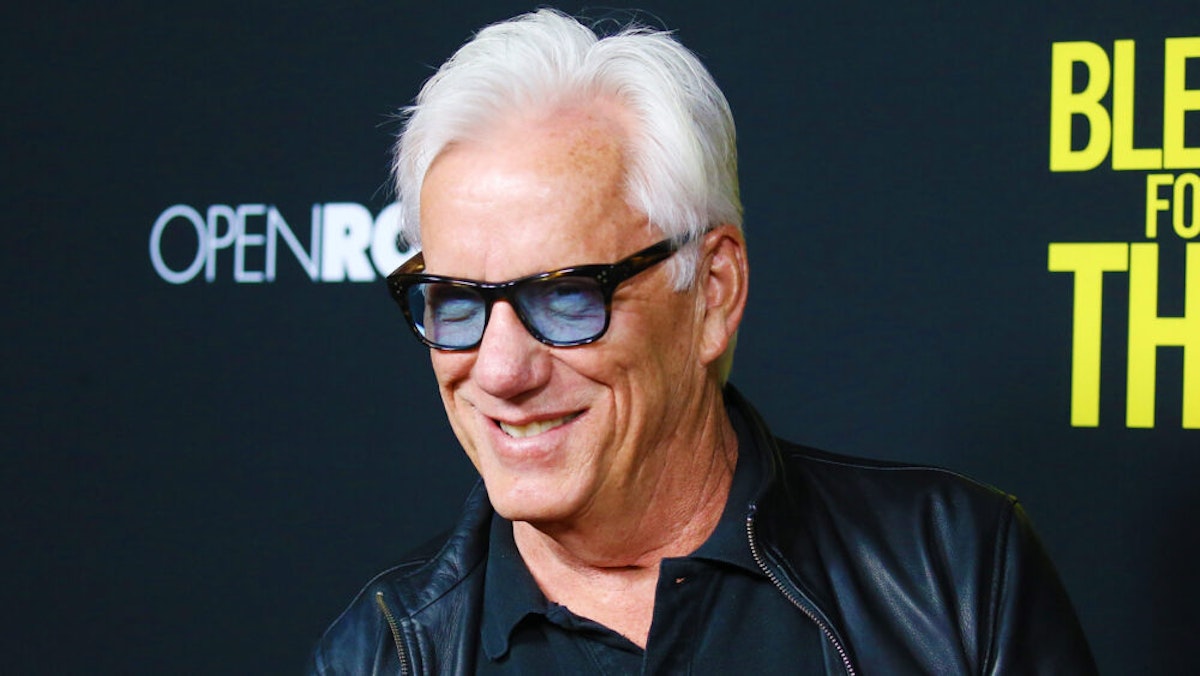 On Wednesday night, after the first presidential debate between President Trump and former Vice President Joe Biden had come to its conclusion, actor James Woods summed up the debate in one hilarious tweet, indirectly referring to moderator Chris Wallace’s penchant during the second half of the debate for challenging President Trump while leaving Biden’s remarks […]

The Department of Justice (DOJ) has been preparing to potentially take down Google’s empire, and it’s nearing the finish line.
The DOJ is expected to bring an antitrust lawsuit against Google next week, and “is currently urging state attorneys general to sign onto the lawsuit,” several sources familiar with the process told Reuters yesterday.
“The lawsuit is expected to accuse Google, builder of the world’s dominant search engine, of looking to disadvantage rivals such as Microsoft’s Bing by depriving them of the data about users and user preferences that they need to improve and to advertise to people,” Reuters reported.
The DOJ began its antitrust investigation into Google last year. Last week, the DOJ briefed state attorneys general on the impending case, and the attorneys general are reportedly deciding whether or not to sign on to the lawsuit at this point, according to Reuters.
“The Justice Department has also been investigating Google’s ‘search advertising,’ the ads that appear under a search box if a person looks up a consumer item like ‘dishwasher,’ Google controls the sale of the space under these searches, as well as the tools to make those ad sales,” Reuters said.
Earlier this month, a representative from Google faced off with the Senate Subcommittee on Antitrust, Competition Policy, and Consumer Rights. Senators Mike Lee (R-UT), Josh Hawley (R-MO), and Ted Cruz (R-TX) grilled Google’s President of Global Partnerships and Corporate Development Don Harrison on Google’s anti-conservative bias and the company’s business practices. “If Google isn’t dominant, why does it have the power to demand of a media publisher it disagrees with that it take down the comments site and why does it expect immediate obedience?” Cruz asked Harrison at the hearing.
Conservatives are under attack. Contact Google at 1-650-253-0000 and demand that the platform provide transparency: Companies need to design open systems so that they can be held accountable, while giving weight to privacy concerns. If you have been censored, contact us at the Media Research Center contact form, and help us hold Big Tech accountable. 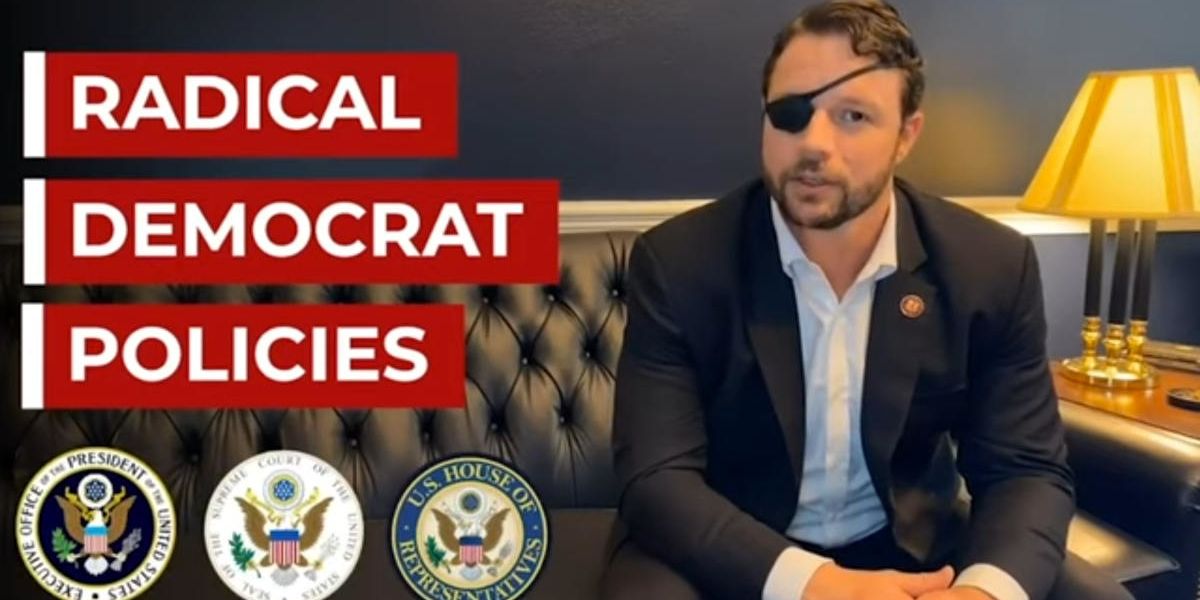 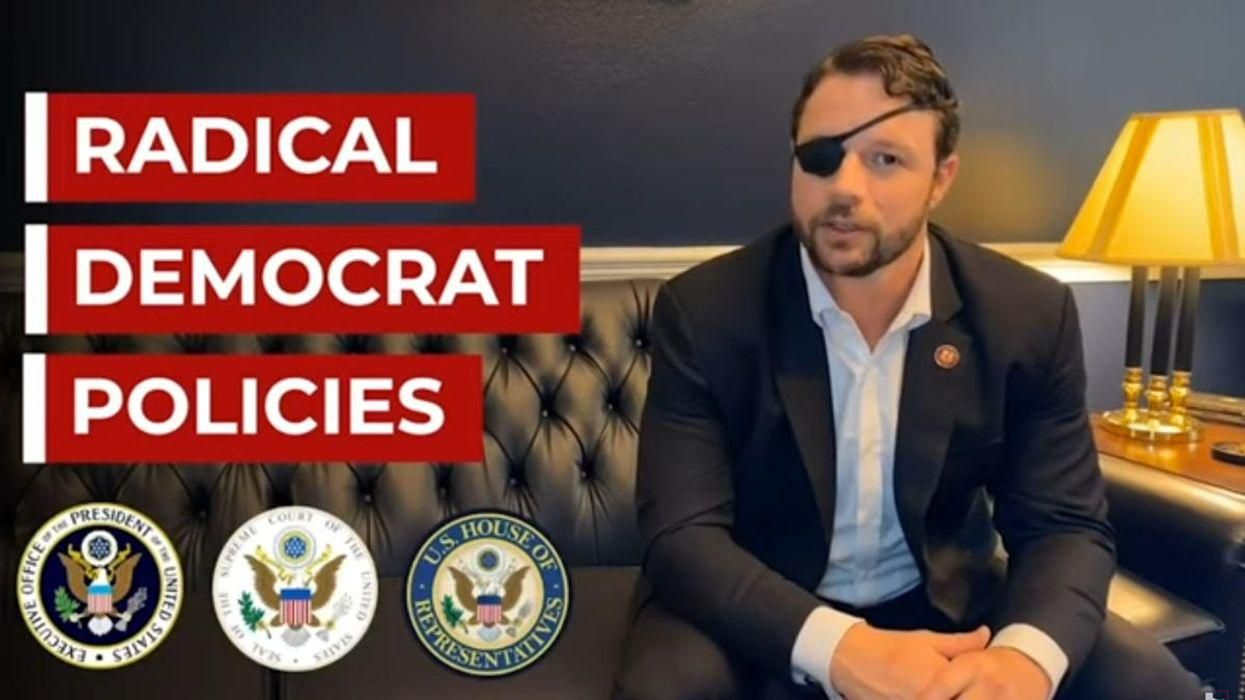 Republican Rep. Dan Crenshaw (Texas) warned in a video that Democrats would dismantle the country in a video highlighting radical legislation advanced by the Democratic majority in the House over the past two years.

"In two minutes, I’m going to tell you about all the radical Democrat policies that passed out of the House this session," Crenshaw said in the video. "Ever wonder what it would be like if they had all three branches of government?"

Crenshaw highlighted 10 bills that have passed in the House. If there were currently a Democratic majority in the Senate and a Democratic president, they could have become law. 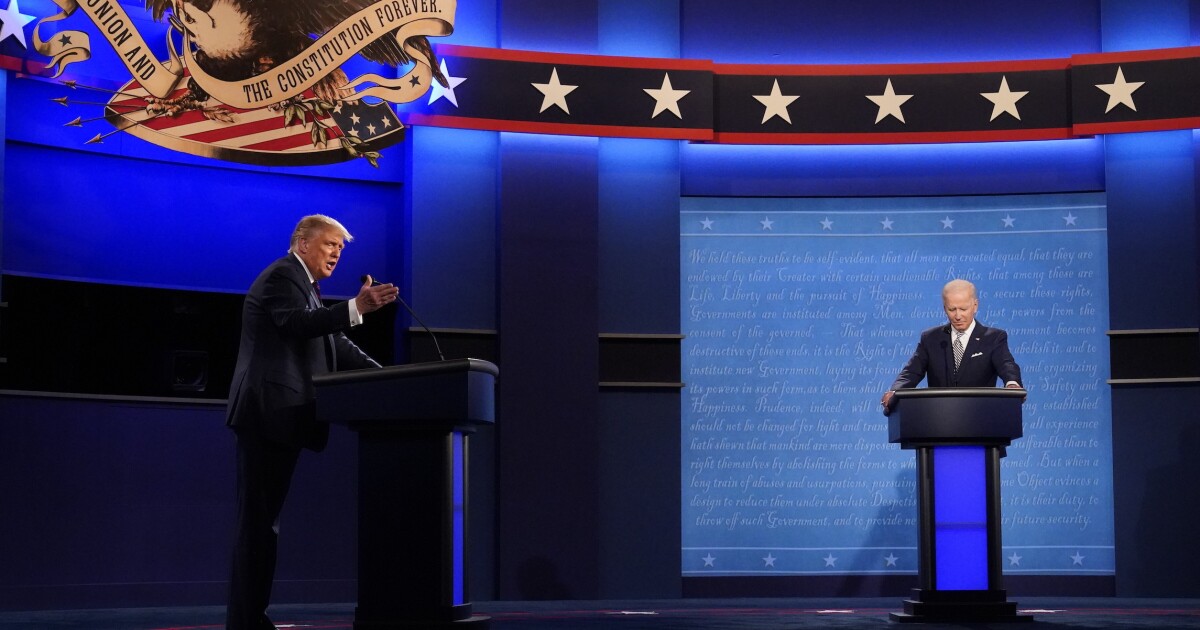 President Trump was widely criticized for being too aggressive, even unpresidential, in his first debate performance Tuesday night, but Republicans think his showing will resonate with the base.

Here are six checks on the candidates’ claims