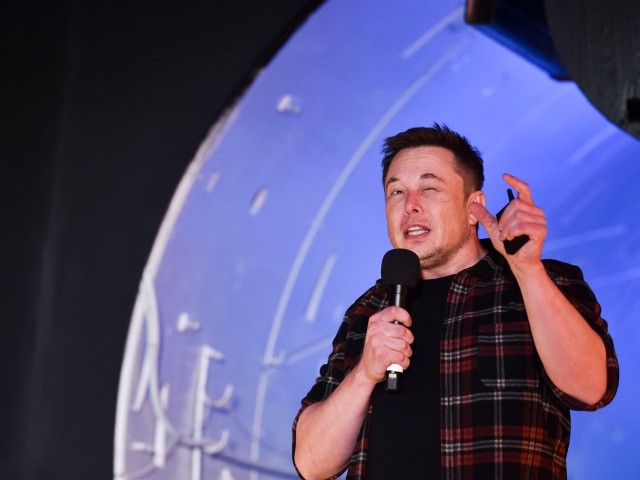 A recent report in the Guardian claims that Tesla cut an entire quality control department as part of recent mass workforce layoffs.

A report from The Guardian claims that as part of their recent cost-cutting measures, Elon Musk’s Tesla laid off an entire quality control department alongside a number of other essential staff. The Guardian spoke to Alan Ochoa, a former Tesla employee who worked at the company’s Fremont, California, plant alongside an entire quality control department — all of whom have been laid off. “I have no idea how they expect to run without us,” said Ochoa.

Tesla laid off seven percent of its workforce as it faces a “difficult road ahead” according to CEO Elon Musk. Ochoa says that the company’s “difficult road” will not be made any easier by laying off essential staff members. Ochoa commented on his last few days at the company stating: “My last repair on Friday was finding a rear fascia was missing a screw so if you pulled on it, it would pop out. I grabbed a drill, the screw, got down on my knees and made the repair myself. No one would have known about it unless they tugged on the edges of the rear fascia like I had made it a habit to do.” Ochoa added: “But I know once the car starts driving it would become unseated due to the wind pulling it out.”

Laid off employees reportedly received an internal document which explained that Tesla chose who to lay off “by evaluating the criticality of each position, identifying duplicate roles, and by assessing the specific skills and abilities of each individual in the company.”

Another employee, Anthony Lamendola, worked at the company’s Lathrop, California, facility for seven years; he discussed the company’s layoff methods stating: “They let all the people go who have been there level five or more, all level fours and threes, only kept one, two, some threes. I’ve never been late, never called in, never been wrote up in over six years. I’m just in shock for them to do this and keep temps and new hires.”

A current Tesla employee based out of the Lathrop facility who wished to remain anonymous stated that many long-term employees at the company were let go while interns and recent hires were kept on: “This was a move I was expecting due to the high price of raw metal from our president’s tariff war with China,” the worker said. “Tesla Lathrop has a large amount of people that wanted to go union.”

Another employee at the company’s Fremont plant who has worked there for four years was transferred to work on car seats following the company’s workforce restructuring. He stated that many employees were forced to take hourly pay cuts and some even left the company as a result: “It seems like they tried to get rid of the older, more experienced guys making more money than the entry level. I personally see and feel this is aimed at the higher-waged employees,” the employee said. “They replaced me with a $19 an hour worker. I make $26 an hour.”

The employee added: “I loved Tesla at one point. But four and a half years of living what I lived through, I don’t feel the love, what a good, dedicated employee should feel from a company.” Employees are also reportedly being forced to pick up the slack of their fired co-workers: “We’re going to have to take over their positions,” an employee said. “We have to do our job, plus the contractor job. Usually we have to work for two people, now, we’re going to have to work for three people.”

Ochoa expressed his fears that the quality of Tesla vehicles was going to take a hit following the firing of his department: “I fear the quality will be greatly diminished. Not all of my repairs were easy to see but would have a lasting effect.”

Read the full report in the Guardian.