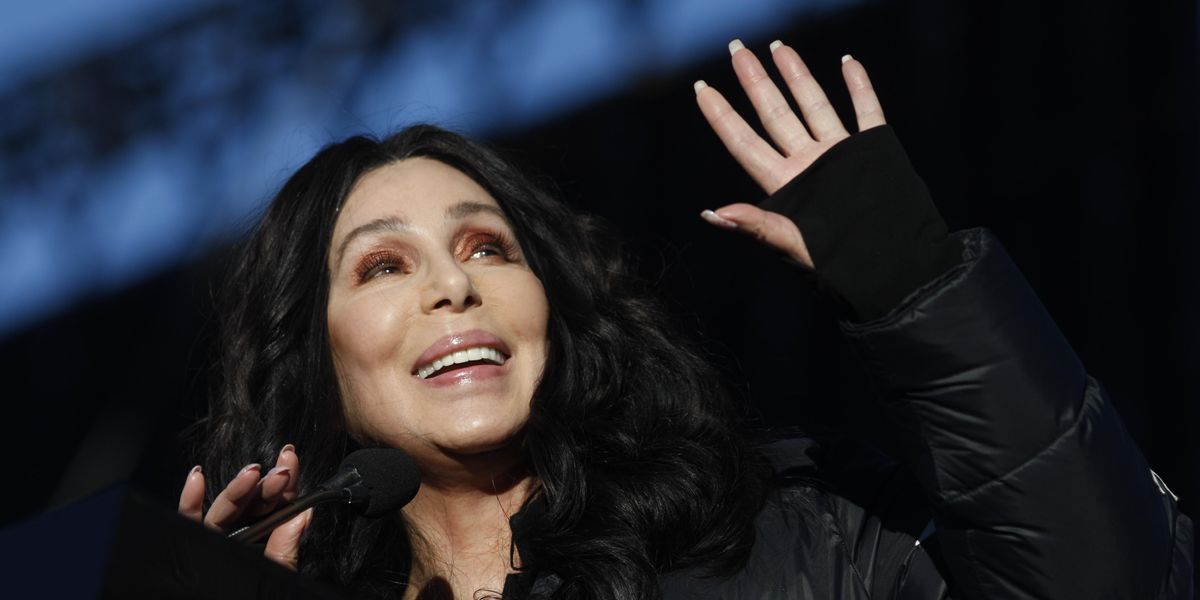 Cher says Republicans are trying to "achieve the dream" of white supremacy with regard to Georgia’s new voting laws.

Democrats have largely been outspoken against the new law, insisting — without any evidence whatsoever — that the new law restricts voters’ rights.

On Saturday, Cher targeted Republican lawmakers for passing the new voting law and said that the law amounts to nothing less than "VOTER SUPPRESSION."

The entertainer has never shied away from using her social media platform to address what she feels are social and political injustices.

“VOTER SUPPRESSION.” 2 Words That DefineImmoral Republican Pols. They Bring Jim Crow Back,Wrap Themselves In The… https://t.co/NwPynO3Rn7

She later doubled down on her insistence that the GOP is only interested in perpetuating the "mantra" of "white is right" after a follower responded, "This is terrible … terrible for [America] & its democracy. The right to vote shouldn’t come with barriers!!! Hope Dems can fight back."

In a mostly capitalized tweet, she later added, "THIS IS NOT DEMOCRACY!! IT’S GOP’S MANTRA ‘WHITE IS RIGHT’ & ‘ONLY THE RIGHT PPL SHOULD BE ALLOWED TO VOTE.’"

"Why aren’t Dems Quaking in Their Boots About The Browning of [America]," she demanded. "I’m Excited. We Are Better Together."