The video (watch above)  begins with rolling thunder as the former president lists the failures of President Joe Biden leading a “nation in decline.”

“We are a nation that in many ways has become a joke,” Trump says.

The video features Trump delivering a speech about his vision for the future, where “hard-working patriots” rebuild the country. 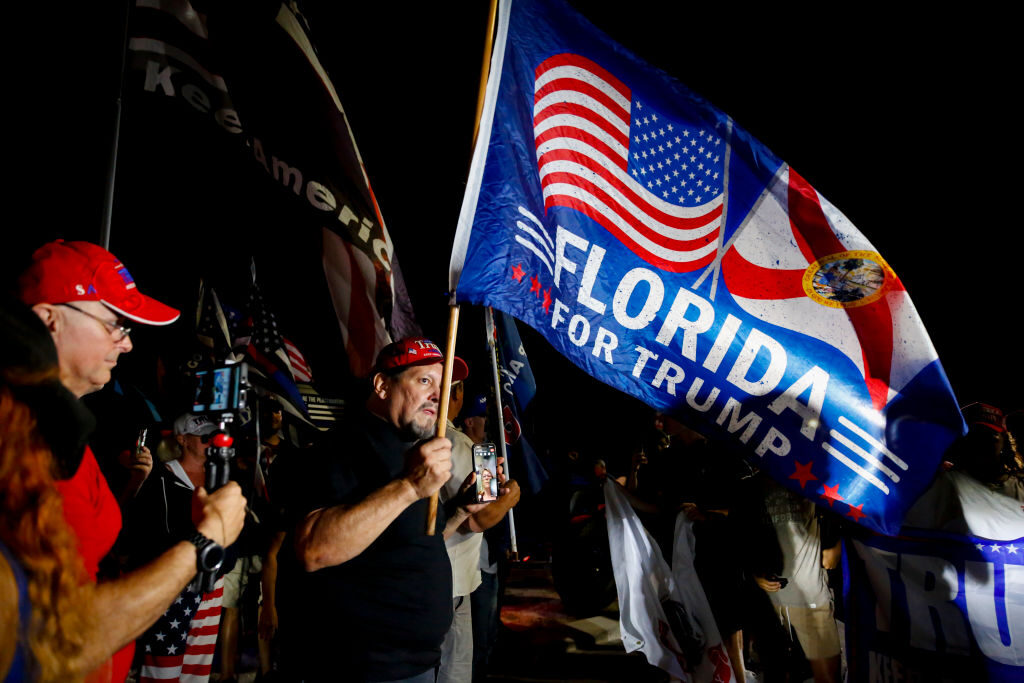 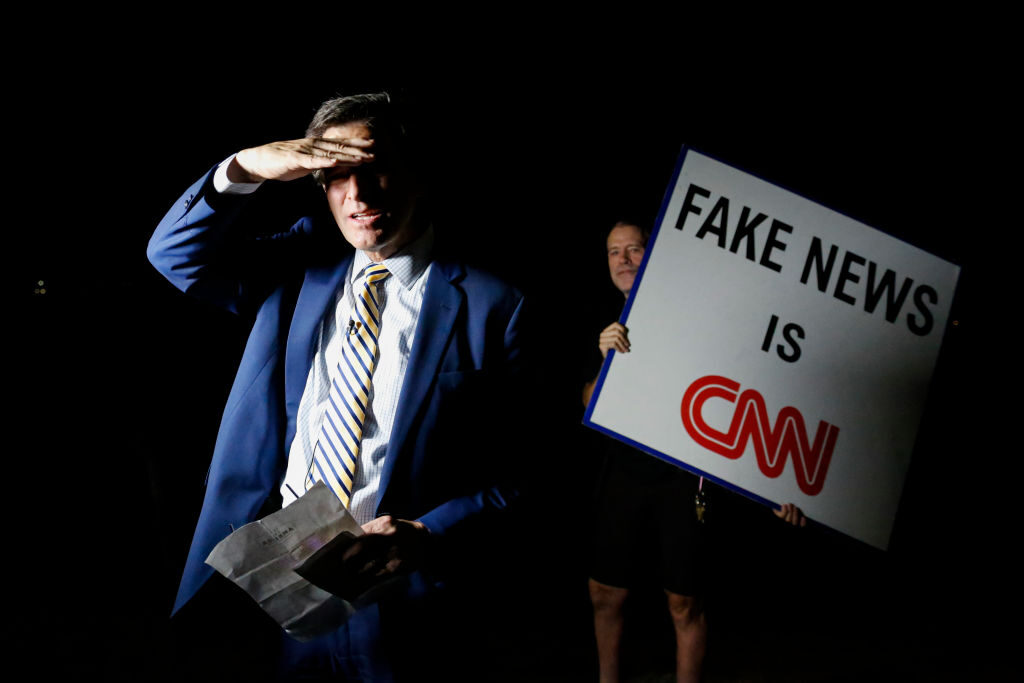 A man holding a sign that reads Fake News is CNN stands next to Michael Williams, an anchor of Channel 5 WPTV (NBC affiliated) as he waits to go live outside of the home of former President Donald Trump at Mar-A-Lago on August 8, 2022 in Palm Beach, Florida. (Eva Marie Uzcategui/Getty Images)

He then continues, vowing to stand against the “tyrants” and bring greatness back to the United States.

The ad concludes with words on-screen reading “…the best is yet to come” but stops short of announcing a Trump run for president in 2024.