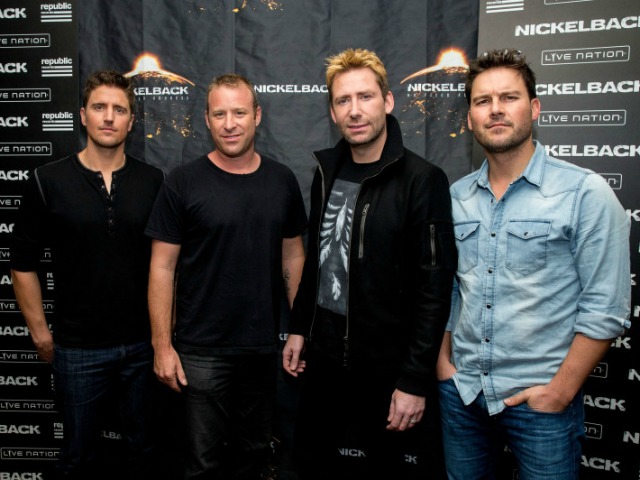 Last week, Trump took aim at Democrat presidential hopeful Joe Biden, and his dubious ties to the Ukraine. The tweet featured a video in which Biden claim innocence, followed by the iconic shot of Nickelback lead singer Chad Kroeger holding up a photograph edited to show Biden, his son, and a Ukrainian gas company executive.

Amid the chaos of the Democrat impeachment inquiry, the internet at large embraced the meme — with many commenting that tweeting Nickelback at all should be an “impeachable offense.”

Trump tweeting out a Nickelback video should be an impeachable offense.

Making #Nickelback even briefly relevant again is an impeachable offense.

Bringing Nickelback into any fight in 2019 is an impeachable offense.

In response to the now-famous tweet, Nickelback pushed Twitter to remove it on copyright grounds. Nevertheless, the activity threw the pop rock band back into the proverbial spotlight. Overnight, streams of their music — “Photograph,” especially — skyrocketed. Within a week, the surge reached 569%.

And while it might not be grounds for impeachment unless you tongue is lodged firmly in cheek, it is a well known fact that being forced to listen to Nickelback constitutes actual punishment.