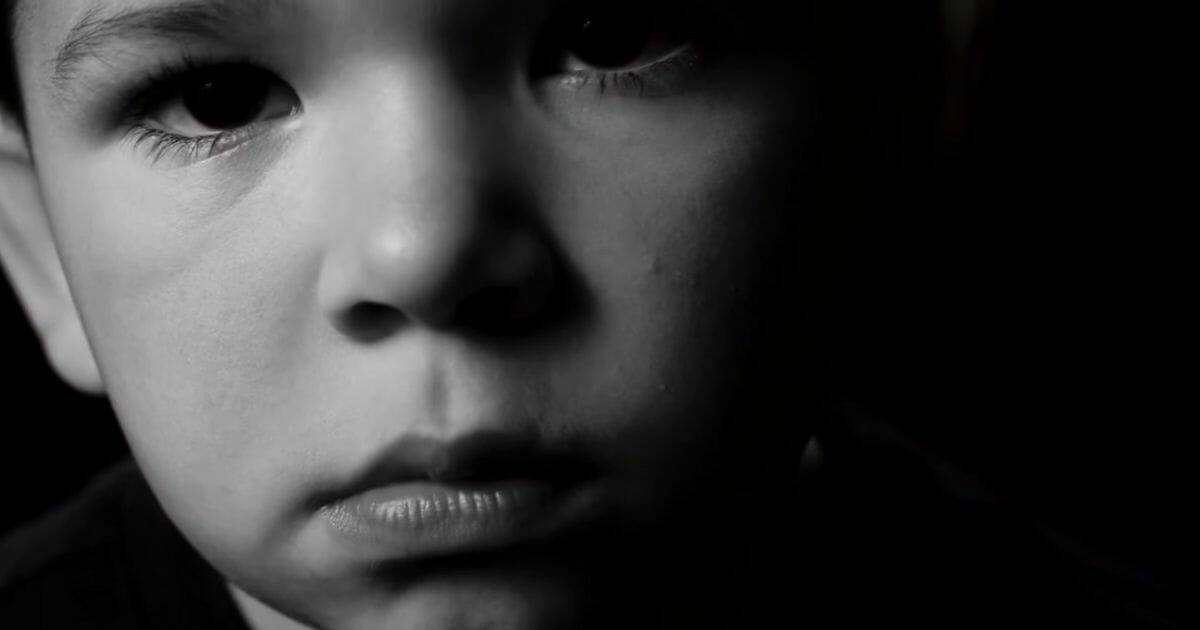 Faces of Choice, an awareness campaign featuring survivors of abortion, says Fox TV and Fox Sports refused to air its 30-second ad during the Super Bowl on Sunday.

Despite several attempts to reach out, the network has still not responded to the campaign or several media outlets seeking comment on its decision.

Now the campaign has started a petition in the hope that public pressure might bring an answer — any answer — from Fox and to continue to raise awareness of survivors’ stories.

“The purpose of Faces of Choice is to cast light and highlight a demographic of survivors that has gone unnoticed and ignored really for forever — those who survived abortions,” Lyric Gillett, the founder of Faces of Choice, told The Western Journal.

“Every great humanitarian effort of our era — the civil rights movement, all of these different things — all actually made change because of the faces and the voices of the actual survivors that were attached to them. …

“I think as humans what we do is we tend to try to separate the humanity from things that make us uncomfortable, and that truly is what has been happening for decades with the issue of the preborn. God really gave me the understanding that the key to changing the conversation — the key to creating a paradigm shift in this country — is for people to understand that choice is not merely a word, choice is a person, and so what I want to do is flip the word ‘choice’ on its head.”

Through Faces of Choice, Gillett hopes to share survivors’ stories to show people that the “choice” for which so many activists and political candidates campaign has a face and a life attached to it.

She said it would’ve been an opportunity to make a real change.

“I want to reach people who may not even really think about this kind of thing normally, because words and meaning and culture, that has the power to change the dynamic shift and understanding about what’s going on,” she said.

The 30-second ad Gillett hoped to air during the Super Bowl featured several abortion survivors with a simple message: “Can you look me in the eye and tell me and tell me I shouldn’t be alive? Can you tell me that I didn’t deserve to survive? One reality binds us together. One event we all share. One choice tried to steal our lives, but we survived. We are the faces of choice.”

Faces of Choice first made contact with Fox Sports on July 29 in regard to ad space during the Super Bowl, according to Gillett.

Despite the early start, she said, the network’s legal team continued to come back with more and more requirements and tasks, which continually delayed its clearance for securing the desired ad space.

Gillett said the exchanges with the network lasted from July until late November, when the campaign learned the ad space during the Super Bowl had been completely filled.

RELATED: California Issued Travel Bans Over Abortion and Adoption Laws, Oklahoma Fires Back with Its Own Ban

“Just to give an idea, we talked to ABC about the Oscars and they responded to us within 24 hours, we got an answer from them,” she said. “That is standard business practice. That is the proper and appropriate way to actually deal with people in a professional and dignified way, and I do not feel that Fox has done that.”

Do you think this ad should be aired during the Super Bowl?

Faces of Choice, however, had not lost hope. It knew more spots would open up, either from people dropping out or from new spots being generated by the network. The campaign continued to push the network to clear its ad in case spots opened, but it was only met with more red tape.

Surely enough, five new spots opened in January, but Gillett said Fox refused to cooperate with the campaign to be prepared for those spots to open.

Once she found out that the new spots had opened and she had not received word from the network, Gillett reached out to Jason Yates, the founder of My Faith Votes, through a mutual connection and began the petition to ask Fox TV and Fox Sports to air the ad — or to at least give the campaign a definitive answer.

“All we’re asking is for you to give us an answer,” she said, as if speaking to the network directly. “Either clear us and let us walk into that or give us the dignity of a no. We’re an adult, we can handle a no. We’re not going to go home and cry, but at least be professional and operate according to the standard business practice of giving us an actual answer.”

According to Yates, nearly 100,000 emails have been sent to Fox TV and Fox Sports since the petition’s launch, but the television network has yet to respond.

The Western Journal has also reached out to Fox Sports and has not yet received an answer.

The only response the network has seemingly given was to The Washington Times: “Super Bowl LIV sold out at a record pace this year, and unfortunately we were unable to accommodate Faces of Choice and other advertisers,” a representative said.

Gillett called that “the most asinine statement” she has ever heard.

“We’ve been working with them from July, when we first made our application, all the way through till the end of November, when they supposedly sold out, and yet from July to November they sold out at a ‘record pace’? Really?” she asked. “And they were ‘unable to accommodate’ us? Really?”

Gillett believes the network is afraid of the media backlash that could ensue if it directly rejected Faces of Choice’s advertisement.

Nevertheless, he said he is proud to help her raise awareness to a cause that he believes is crucial for Christian voters to be aware of.

“I’m extremely impressed with Lyric and what she’s doing and how she’s trying to bring awareness to a group of survivors that have really gone unnoticed and she’s trying to elevate the voice of a group that has been suppressed. … She’s doing an incredible job of helping bring their voices to light and shine a light on the impact of abortion.”

He added, “Right now, one of the most important issues for any Christian in coming to the ballot box is that of life, and when we look at the issue of life, there has never before been such a stark contrast between political candidates on such an important issue — the issue of life. And what we’re trying to do is come along Faces of Choice to bring awareness to the consequences and impacts of abortion and help raise the issue so that Christians truly understand what’s at stake when they enter the ballot box and the impact of the choices they make.”

Gillett has asked anyone reading this article who feels so moved to consider doing two things: First, go to the petition page and sign it. Second, if you’re going to watch the Super Bowl, during commercial breaks, turn off the television and instead watch Faces of Choice’s videos on YouTube.

“Our YouTube channel has the stories of these survivors — the stories of Melissa Ohden burning in the salt solution, of Imre Téglásy, who survived multiple abortions in Hungary, and just one incredible story after another — more than enough time to fill up the time you would normally be watching the commercials,” she said.

“If you are upset by what has transpired … I would simply ask that people shut off the commercials and instead go watch these stories of survival.”

Gillett said Fox Sports and Fox TV’s decision only highlights a pattern Faces of Choice is trying to break — the pattern of silencing survivors’ voices.

“These individuals have, from the very beginnings of their lives, people trying to steal their voices, to literally take away their breath and their lives, and now again they’re having their voices stolen from them,” she said.

“We are in an era where we are trying to highlight survivors, whether it’s through #MeToo or any other number of movements, and yet somehow we have determined that it is acceptable for us to ignore abortion survivors into oblivion.”