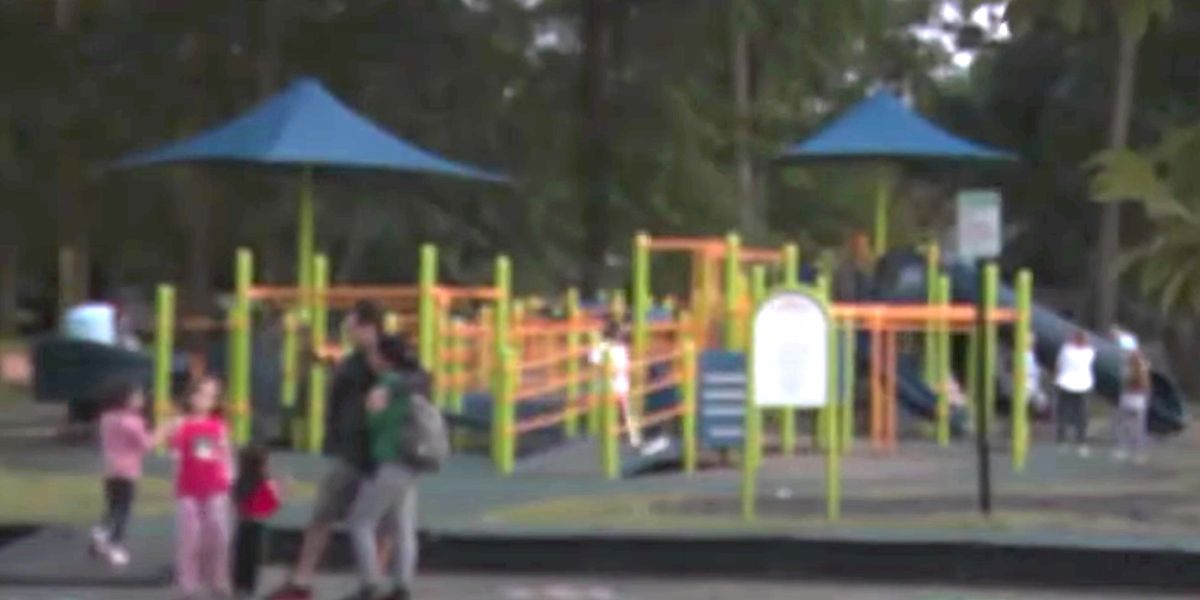 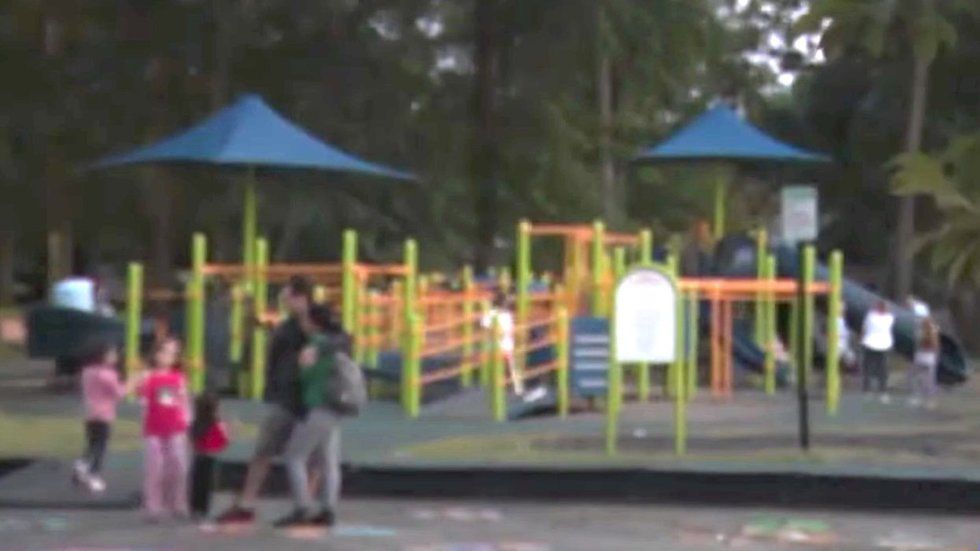 Police have filed charges against several teenagers and a 10-year-old they say forced an autistic child to expose himself and then posted video on social media.

Police were contacted by the Fair Lawn Board of Education about the video posted to TikTok and Snapchat, two social media sites popular among children.

The video apparently shows a 14-year-old male being cornered by a group of kids led by a 19-year-old. The victim appears to be in distress, and crying through the ordeal.

A 10-year-old male pulls down the boy’s pants and underwear while a 13-year-old holds the boy in place, according to an account of the video from WABC-TV. While the incident occurred in broad daylight, no one tries to help the victim.

Police say that 19-year-old Alis Fidrya and an unidentified 16-year-old recorded the incident and posted it on social media.

Fair Lawn Mayor Kurt Peluso said the incident was especially abhorrent because the park where it happened was specifically built to be welcoming to kids with disabilities.

"What’s really disturbing is at that park, Berdan Park, that’s an Access For All playground that this community invested a lot of money in to be especially welcoming to those with special needs," Peluso said.

The Fair Lawn school district sent a letter to parents of their students, condemning the incident and asking parents to inform their children about the dangers of social media.

"This type of behavior is absolutely unacceptable and I implore you to speak to your children about the dangers of such actions and social media," the letter said in part.

"We have zero tolerance for such behavior," the letter continued, "however, at this point we must first allow law enforcement to conduct their investigation."

Here’s a local news video about the disturbing incident:

NJ community outraged by bullying of teen with special needs at parkwww.youtube.com