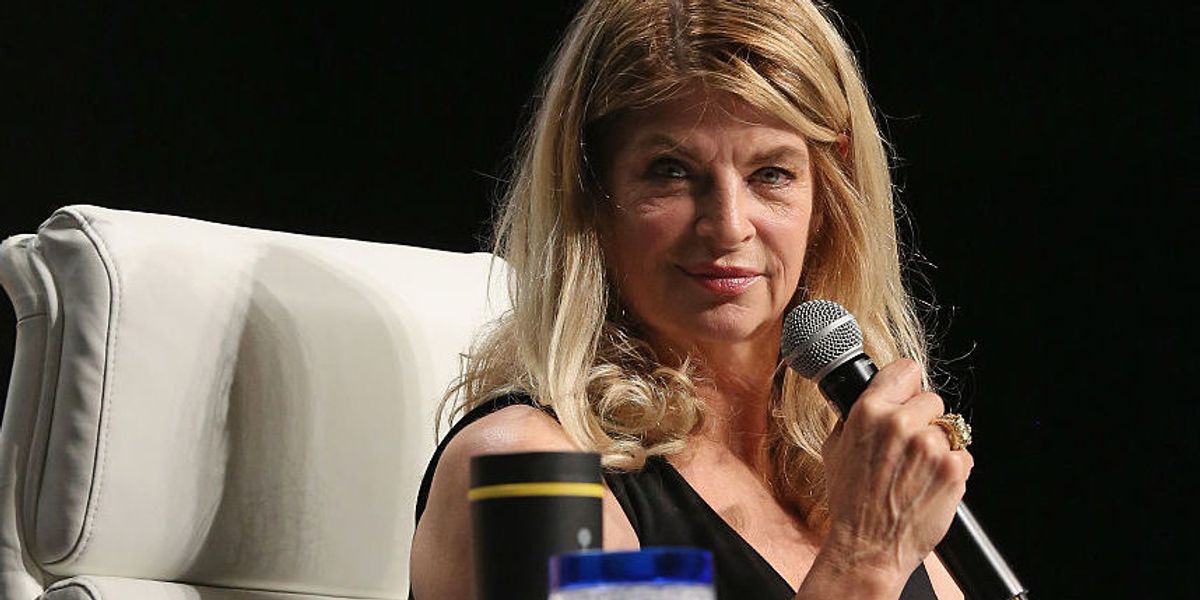 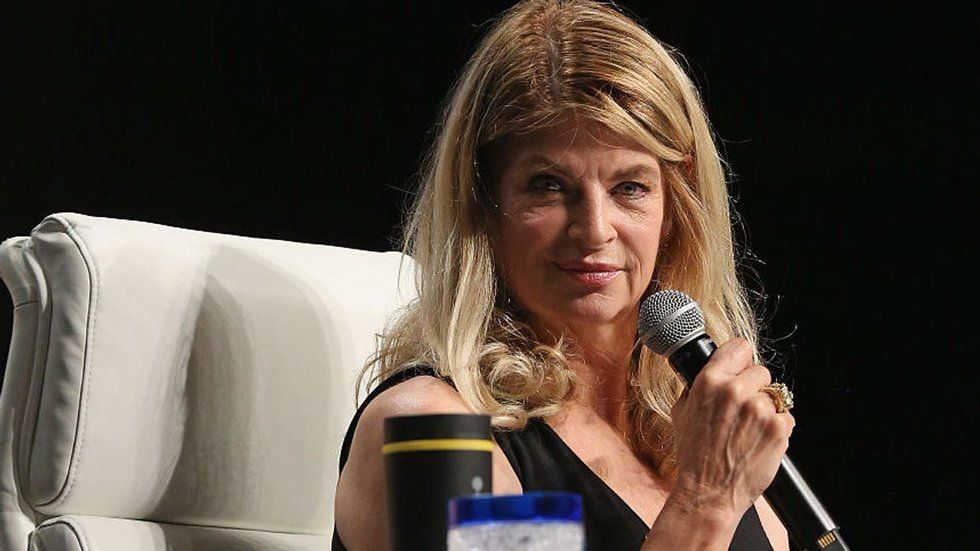 Actress Kirstie Alley, known for her roles in "Star Trek" and "Cheers," revealed Saturday that she will vote for President Donald Trump next month. She was hit with a tsunami of hate in response.

Alley has become increasingly outspoken about politics in recent weeks. Last month, she criticized new "inclusion" requirements for Best Picture contenders at the Oscars. And earlier this month, the actress slammed a CNN reporter in a viral tweet, and called House Speaker Nancy Pelosi "evil" just a few days later.

What did Alley say now?

She announced that she will vote for Trump — just as she did in 2016 — because she approves of his job performance.

"I’m voting for @realDonaldTrump because he’s NOT a politician. I voted for him 4 years ago for this reason and shall vote for him again for this reason," she said.

I’m voting for @realDonaldTrump because he’s NOT a politician. I voted for him 4 years ago for this reason and shal… https://t.co/a3iMdb0CRt

Alley’s admission on Saturday was the first time that she revealed that she did, in fact, vote for Trump in 2016.

Alley had initially voiced support for Trump during the Republican primary, but dropped her endorsement when the infamous Hollywood Reporter tape surfaced weeks before the election.

What was the response?

As of Sunday afternoon, Alley’s tweet had received more than 87,000 responses. She was widely criticized, and many detractors invoked her membership in Scientology to mock her.

But not everyone was angry. In fact, thousands of people shared their support for Alley’s decision.