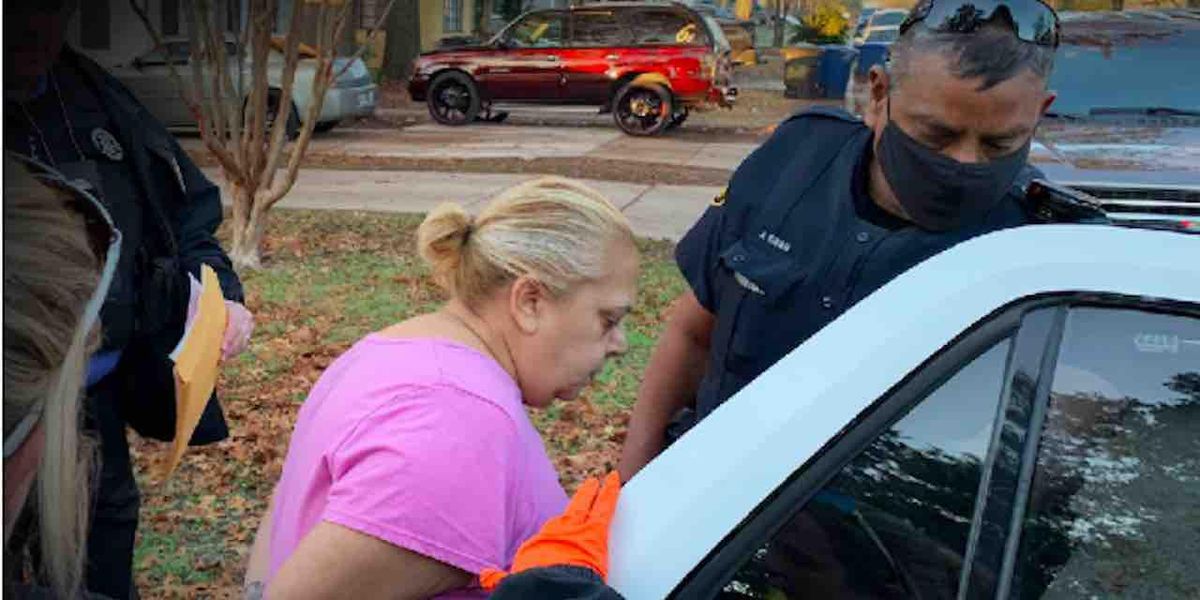 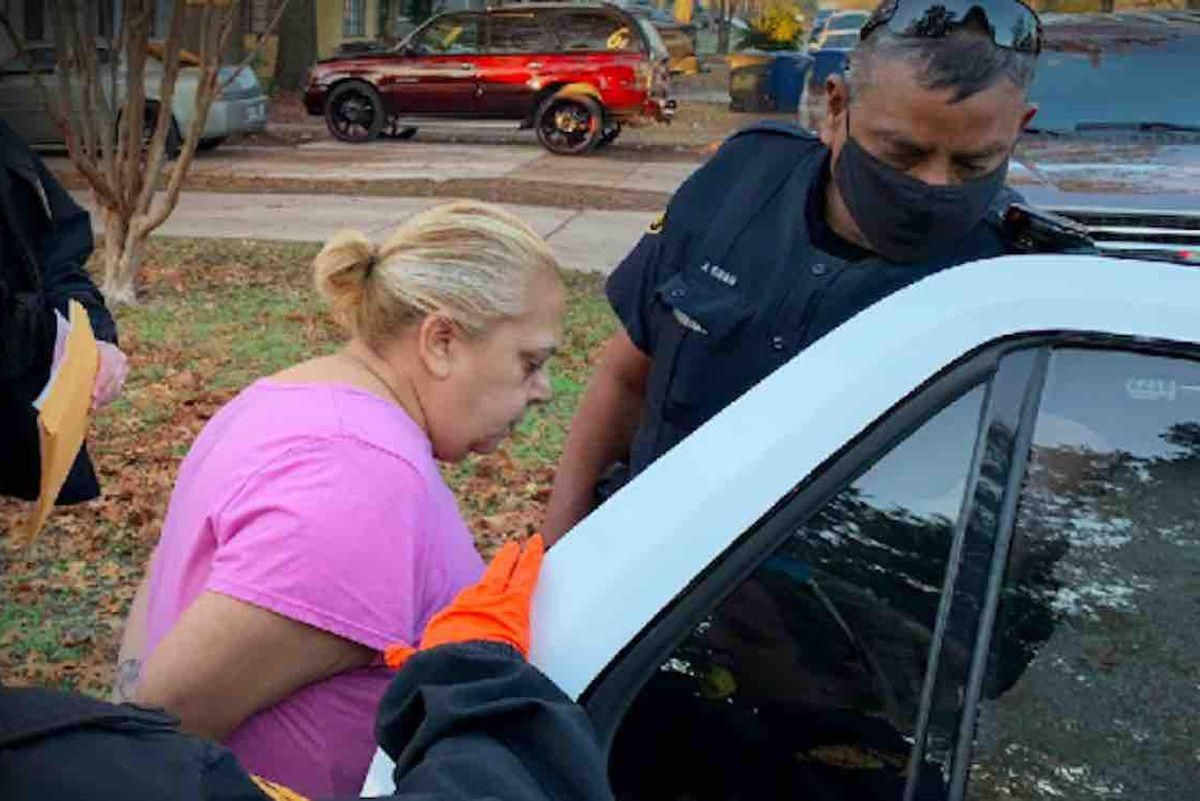 And Paxton said the suspect got caught on a Project Veritas video in the midst of "shocking and blatantly illegal action."

"Many continue to claim that there’s no such thing as election fraud," the attorney general added. "We’ve always known that such a claim is false and misleading, and today we have additional hard evidence."

Paxton’s office said Rachel Rodriguez was exposed in a Project Veritas video last fall while engaging in vote harvesting leading up to the 2020 election, adding that his office’s Election Fraud Division reviewed dozens of hours of unedited, raw footage, which led to her arrest.

At one point, Rodriguez was caught acknowledging that her actions were illegal and that she could go to jail for it, Paxton’s office said.

If convicted, Rodriguez could face up to 20 years in prison, his office added.

The station added that in the Project Veritas video Rodriguez appears to show an older woman how to change her vote on a mail-in ballot, and she also described various types of small gifts she gets for voters she comes into contact with.

Police on Wednesday told KSAT that Rodriguez was arrested on San Antonio’s east side and that the attorney general’s office asked for assistance transporting her. Rodriguez was still in the process of being taken to jail just before noon Wednesday, the station added. Her arrest occurred Wednesday morning, the AG’s office told KSAT.

"This is a victory for election integrity and a strong signal that anyone who attempts to defraud the people of Texas, deprive them of their vote, or undermine the integrity of elections will be brought to justice," Paxton added.

His office also said that individuals involved in or with knowledge of "this organized vote harvesting scheme are encouraged to come forward and cooperate with the Office of the Attorney General."