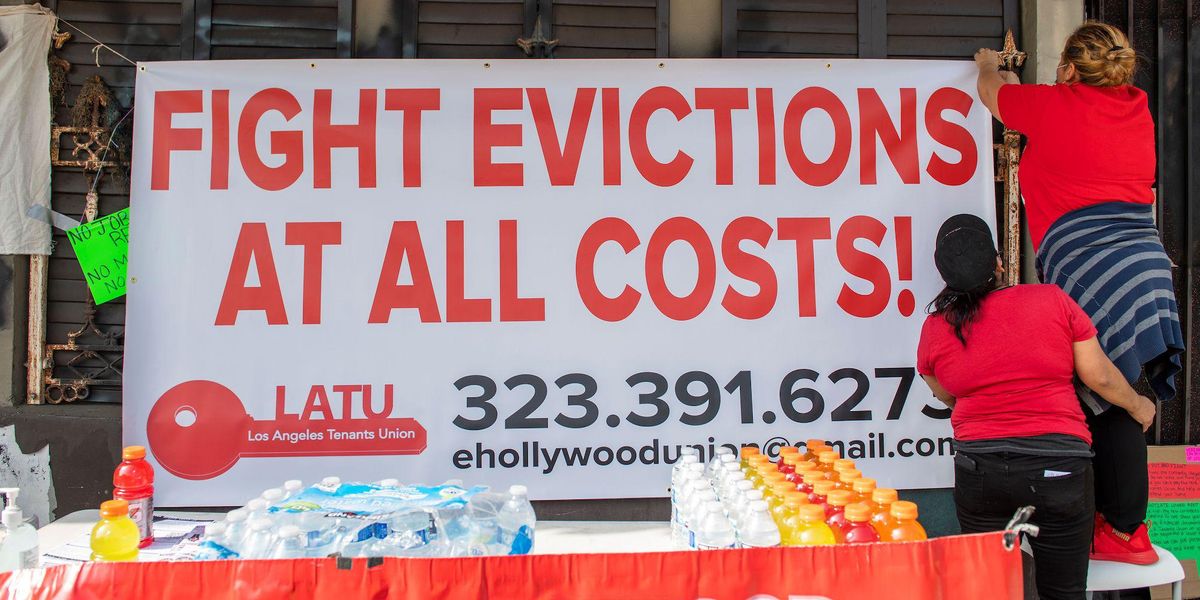 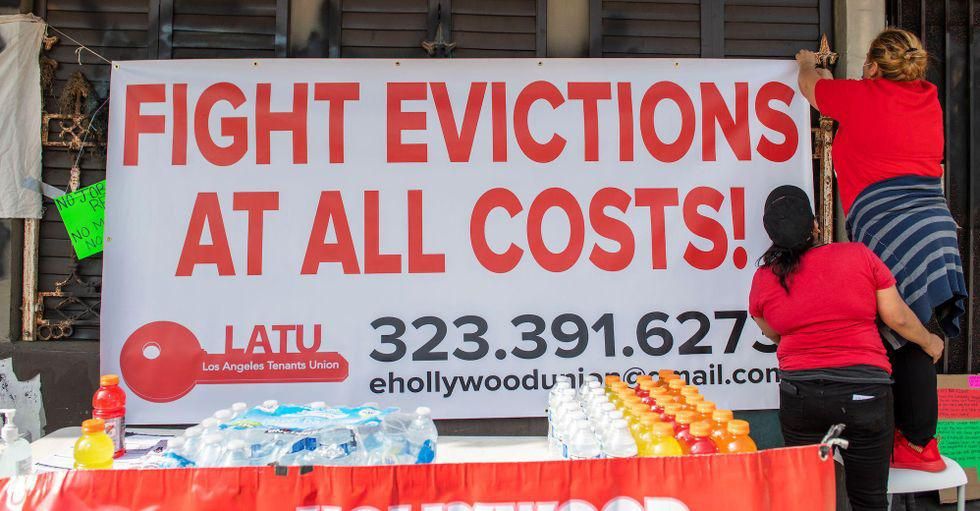 A Texas federal judge ruled Thursday that the moratorium on evictions instituted by the federal government during the coronavirus pandemic is unconstitutional.

U.S. Eastern District of Texas Judge John Barker did not issue a preliminary injunction against the moratorium first imposed by the Trump administration last fall, but did say he expects the Centers for Disease Control and Prevention to "respect his ruling and withdraw the moratorium," CNN reported.

The temporary halt on evictions began in September with an order from then-President Donald Trump’s CDC and Department of Health and Human Services. The moratorium was initially supposed to stop evictions through the end of 2020 as states worked to deal with the growing COVID problem.

The second stimulus package that Congress passed last year extended the moratorium through January. And just hours after he was inaugurated, President Joe Biden signed an executive action pushing federal departments to extend the eviction halt until at least the end of March.

Landlords and property owners across the country bore the brunt of the moratorium, so a group of them from Texas sued the CDC and HHS in October claiming the federal government does not have the authority to stop evictions. Judge Barker agreed and wrote in his ruling, "Congress also lacked the authority to grant the CDC the power to halt evictions nationwide, and noted that the moratorium threatened to encroach on landlords’ rights under state law," CNN said.

"The federal government cannot say that it has ever before invoked its power over interstate commerce to impose a residential eviction moratorium," Judge Barker, who was appointed by President Trump, wrote. "It did not do so during the deadly Spanish Flu pandemic. Nor did it invoke such a power during the exigencies of the Great Depression. The federal government has not claimed such a power at any point during our Nation’s history until last year."

Barker noted that though the COVID pandemic persists, "so does the Constitution."

CNN reported that the U.S. Department of Justice declined to comment on the ruling and that it is not clear whether the DOJ plans to appeal Barker’s decision.