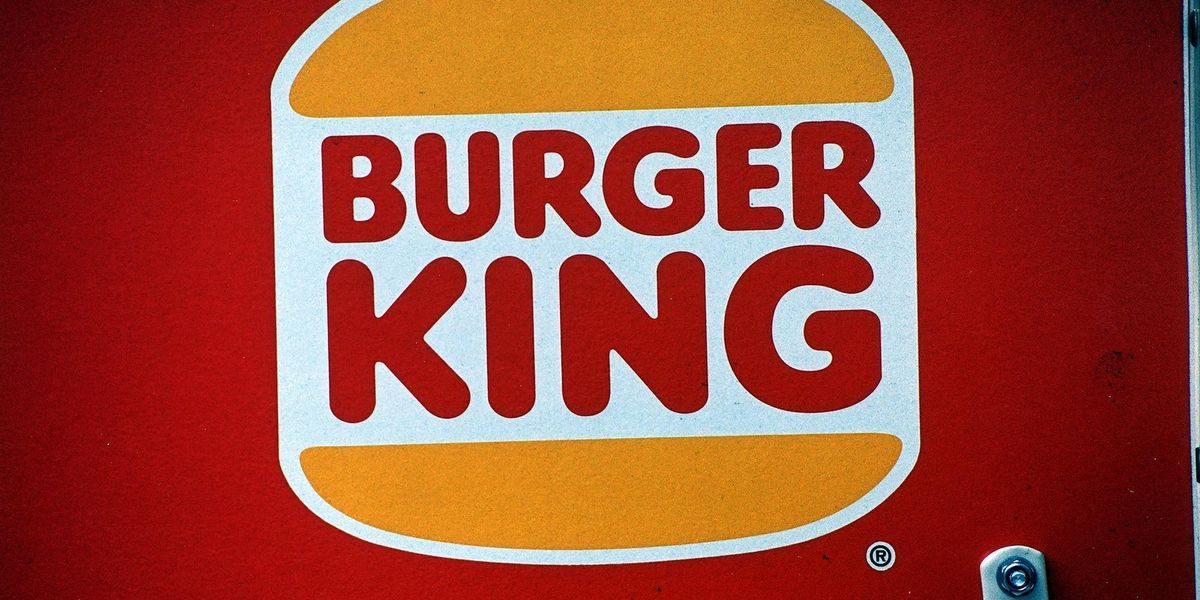 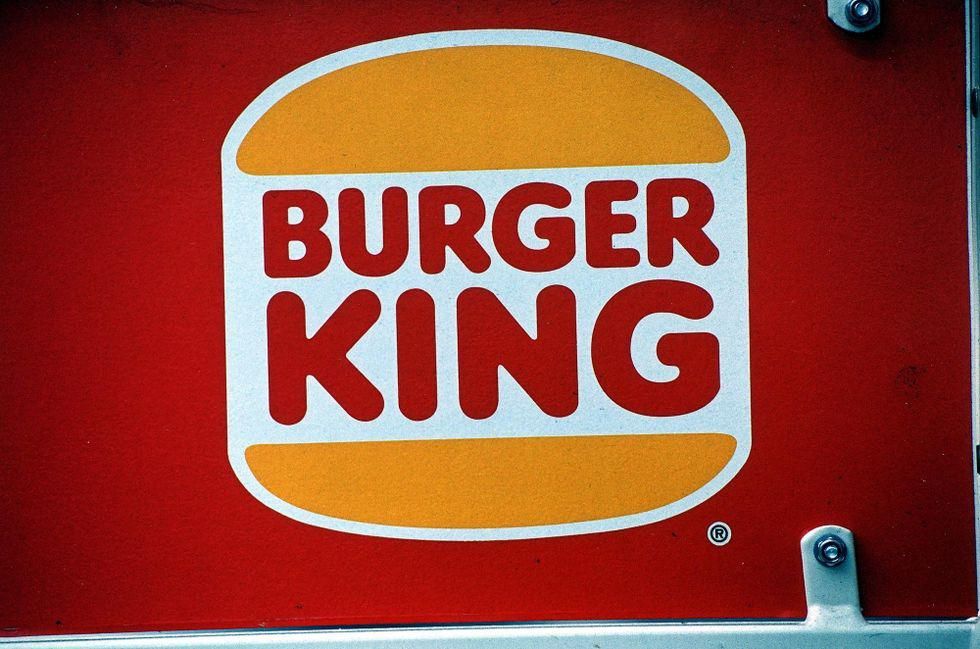 An attempt to publicize a pro-woman campaign fell flat on its face when Burger King faced an online tsunami of outrage after attempting to twist a common sexist phrase.

Burger King announced a program meant to encourage and support women to seek culinary careers in order to combat the disproportionate gender representation in the restaurant industry.

They did that by tweeting this:

Feminists and others on the left instantly flew into a rage over the phrase often used to demean women.

But the tweet was followed up by two others that explained why the account was using the phrase in order to support women.

"If they want to, of course. Yet only 20% of chefs are women. We’re on a mission to change the gender ratio in the restaurant industry by empowering female employees with the opportunity to pursue a culinary career," the account added in a second tweet.

We are proud to be launching a new scholarship programme which will help female Burger King employees pursue their culinary dreams!
— Burger King (@BurgerKingUK) March 8, 2021

"We are proud to be launching a new scholarship programme which will help female Burger King employees pursue their culinary dreams!" they concluded.

Critics of the regal burger retailer ignored the explanation of their tweet and bashed them for using the sexist phrase, even if ironically.

"I think your agressive defense is ham-fisted at best. Your scholarship program is good, but the naked one-line tweet reiterating a sexist trope was a mistake. If women are telling you they are offended, who are you to say the tweet is not offensive?" asked actress Mira Sorvino.

I think your agressive defense is ham-fisted at best. Your scholarship program is good, but the naked one-line twee… https://t.co/ubf61kBZcY

The company at first refused to back down and instead responded defensively against the criticism but later relented.

"We hear you. We got our initial tweet wrong and we’re sorry. Our aim was to draw attention to the fact that only 20% of professional chefs in UK kitchens are women and to help change that by awarding culinary scholarships. We will do better next time," they tweeted.