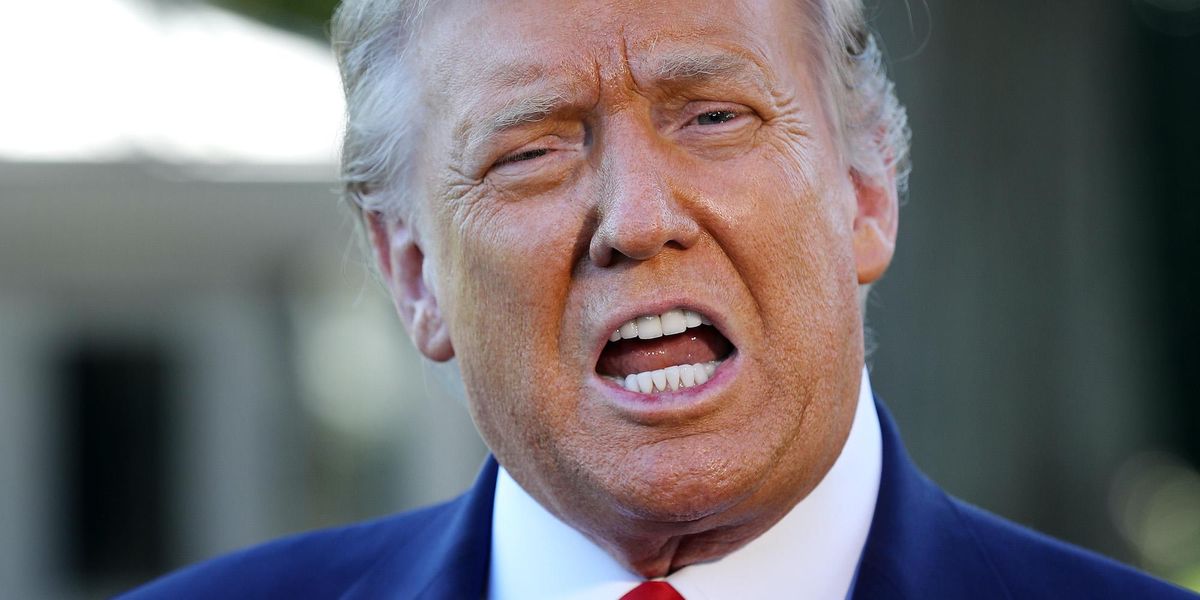 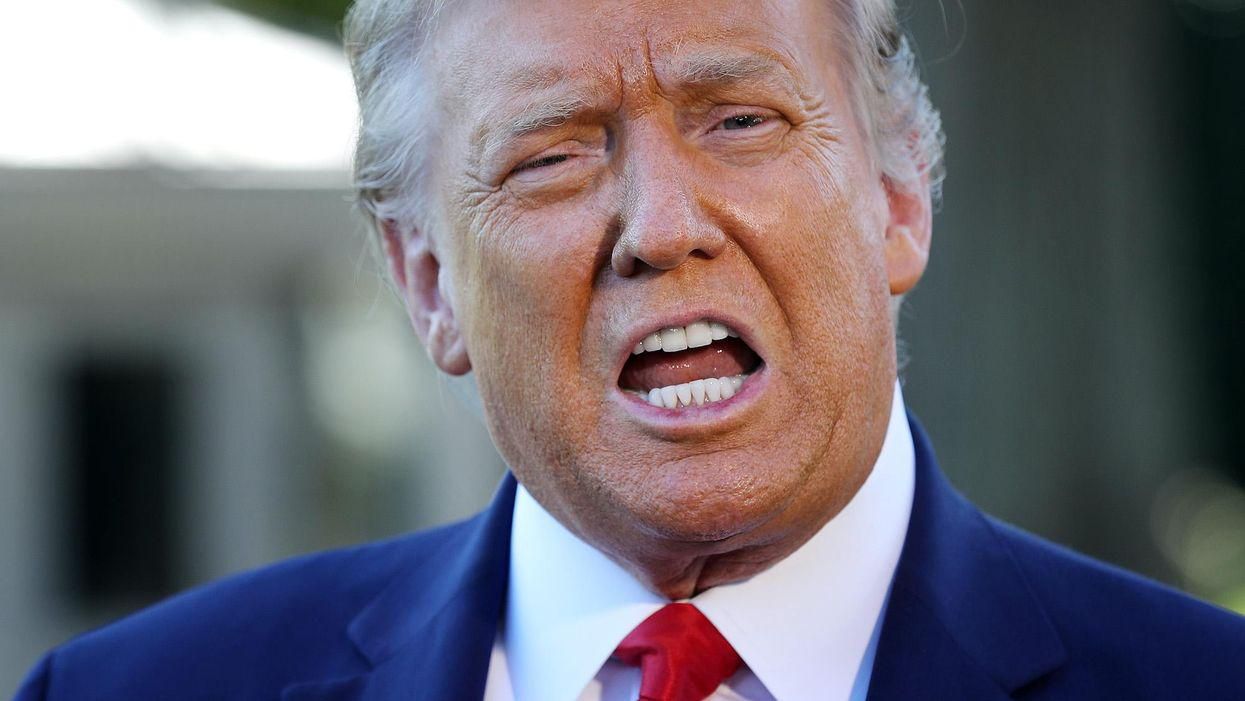 Former President Donald Trump lashed out at the New York Times over a report that his presidential campaign had duped supporters out of millions of dollars in unwitting automatic transactions.

The report was published Saturday and included interviews with several Trump supporters who said that they had authorized a donation to the campaign but later saw their bank accounts depleted from multiple automatic transactions that they did not expect.

On Monday, the former president excoriated the report and denied the claims against his campaign.

"In yet another highly partisan story, the failing New York Times wrote a completely misleading, one-sided attack piece this weekend that tried to disparage our record-setting grassroots fundraising operation during the 2020 campaign," read the Trump statement.

The report said that donors on the webpage encountered pre-checked boxes that would allow the campaigns to make multiple recurring requests for donations.

"Our support in 2020 was so big — never before seen (received more votes than any sitting President in history, by far), that it has become a major threat to the Democratic Party, which explains why the New York Times immediately rushed to defend their Radical Left Allies," Trump continued.

"In fact, many people were so enthusiastic that they gave over and over, and in certain cases, where they would give too much, we would promptly refund their contributions. Our overall dispute rate was less than 1% of total online donations, a very low number. This is done by Dems also," Trump said.

The Times reported that the Trump campaign and the Republican National Committee had issued more than 530,000 refunds to online donors in the last 2 1/2 months of 2020. They reported that Democratic campaigns had only made 37,000 refunds in that same period. Overall, the GOP entities refunded $64.3 million, while Democratic entities refunded $5.6 million in that time period.

"Our fundraising efforts, working together with the Republican party, were all done legally," Trump continued, "and all with the goal of ensuring that my Administration could continue to Make America Great Again."

Here’s more about the NYT report: