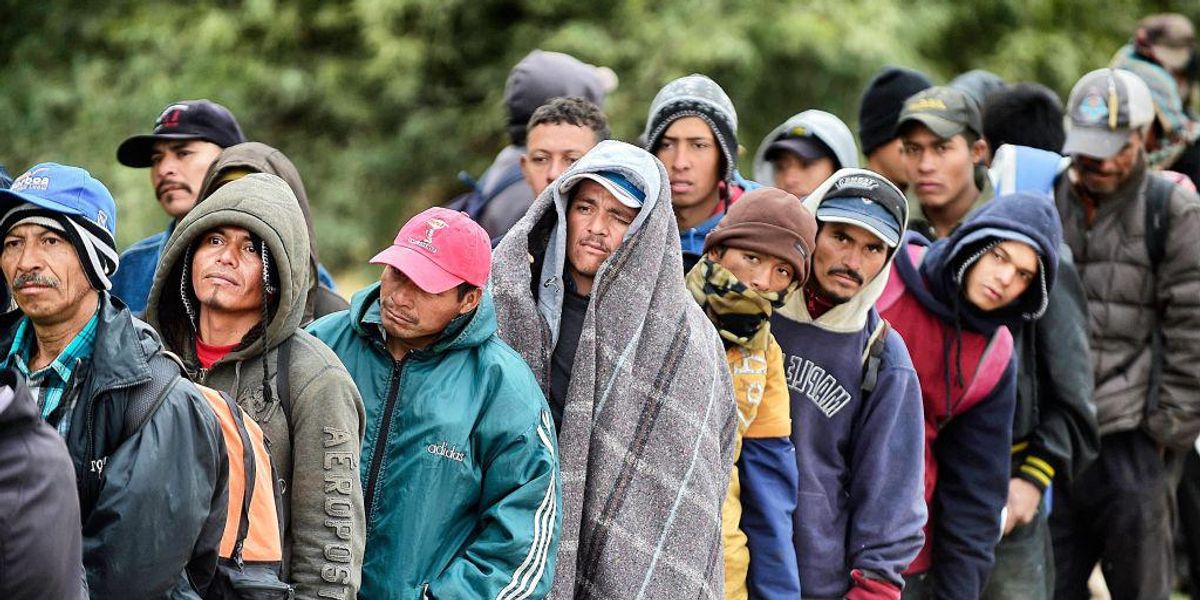 The Biden administration will not require beneficiaries of a massive federal emergency housing initiative to prove that they are legal residents of the country, Department of Housing and Urban Development Secretary Marcia Fudge announced Monday.

The department announced last month that it would dole out $5 billion in American Rescue Plan funds to help communities address homelessness by providing affordable housing and services. But the funds will not be specially earmarked for American citizens or otherwise legal residents; rather, illegal aliens may soon benefit from the money as well.

According to the Washington Times, when asked if the administration would implement a policy similar to one pursued under former President Trump to make sure only American citizens receive housing aid, Fudge replied, "The answer is no."

"We are doing everything we can possibly to take any living person in this nation off the streets," she reportedly added. "That’s kind of our posture."

The news is sure to spark criticism from conservatives especially amid the ongoing immigration crisis as unprecedented numbers of migrants surge into the country illegally in expectation of lenient treatment from the new administration under President Joe Biden. As a result of the crisis, tens of thousands of illegal immigrants have reportedly been released directly into the country, presumably without court dates.

At the time, Carson argued the federal government needed to "make certain our scarce public resources help those who are legally entitled to it.

"Given the overwhelming demand for our programs, fairness requires that we devote ourselves to legal residents who have been waiting, some for many years, for access to affordable housing," he added, according to the Washington Post.

That same sentiment, however, is not shared by officials within the Biden administration.

In a follow-up news release issued on Monday, Fudge announced that her department plans to send 70,000 housing choice vouchers to at least 750 local public housing authorities across the country. The initiative aims to provide some 130,000 households with safe, quality housing.

"While most of us spent more time in our homes than we ever have, more than half a million Americans had to spend the last year either in crowded shelters or sleeping outside," Fudge said in a statement. "With HUD’s swift allocation of this $5 billion in American Rescue Plan funding, we are providing communities the resources to give homes to the people who have had to endure the COVID-19 pandemic without one."