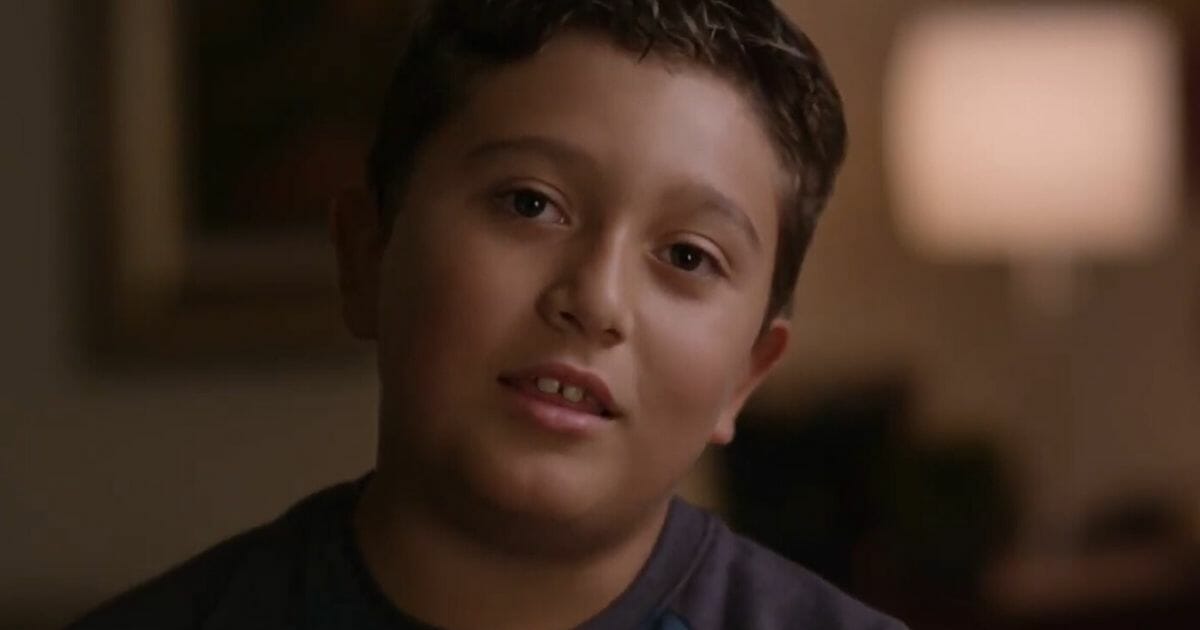 Meet 12-year-old Symond Boschetto, a boy with a huge heart who is trying to change the world by helping people who are homeless.

Symond was just 8 years old when his heart first broke over the plight of a homeless man, holding up a sign asking for food money.

“I had like, $5 in my pocket, and I wanted to give it to him, but we had already passed him, and so I told my dad, ‘I want to help them,’” Symond told People.

While plenty of adults would have scoffed at the idea of a kid trying to change the world, Symond’s dad, Russell Boschetto, took his son seriously and decided to help him.

So far, Symond’s non-profit has helped an estimated 9,000 homeless people, and the young boy wants to expand the program to help even more people.

“I started this because I knew there were people that I needed to help, and I wanted to see what I could do to help them,” Symond, now 12, told People.

Symond’s mother, Yesenia, and his 18-year-old sister Hillary are also involved with Share Hope USA, with Hillary serving as the pet outreach coordinator.

The entire family has recently relocated from Los Angeles to Portland, Oregon, and are eagerly anticipating their first Christmas outreach event in a new state.

“He’s always been very giving, and I just had to comprehend what that meant,” Boschetto said of his son’s initial idea to help the homeless. “And what it literally meant was, literally all of them, that’s exactly what he wanted to do.”

“We bring [food] out to wherever the homeless are, under the overpasses, behind the freeways,” Boschetto said. “We bring them hot meals.”

Symond, who is a 7th-grade student at Rosemond Ridge Middle School in West Linn, Oregon, has a global vision for the future of Share Hope USA.

“I really want to just be almost all over the world,” he said. “I want to be everywhere.”