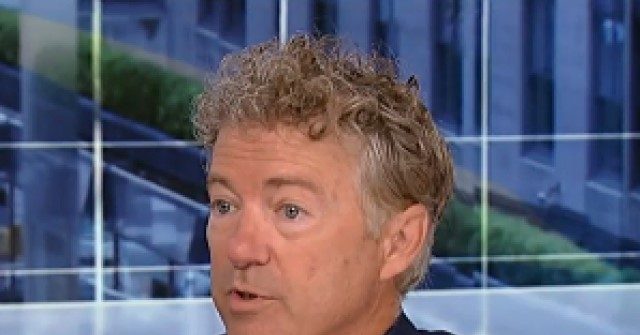 The ball is in our court, Congress. https://t.co/idpQo1xItH

Paul questioned the legitimacy of the Mueller investigation, saying it was done for partisan reasons.

“As a libertarian Republican, I think the whole investigation sort of has an un-libertarian feel,” Paul said. “You have [an] intelligence community that has so much power that many libertarians, we’ve always said, ‘Gosh, this much power could be abused.’”

He continued, “When I look at it, I see an abuse of power from Comey, from Clapper, from Brennan, from all of these guys who I think took this … great power we entrusted with them to spy on foreigners and they directed it against Americans for partisan reasons.”