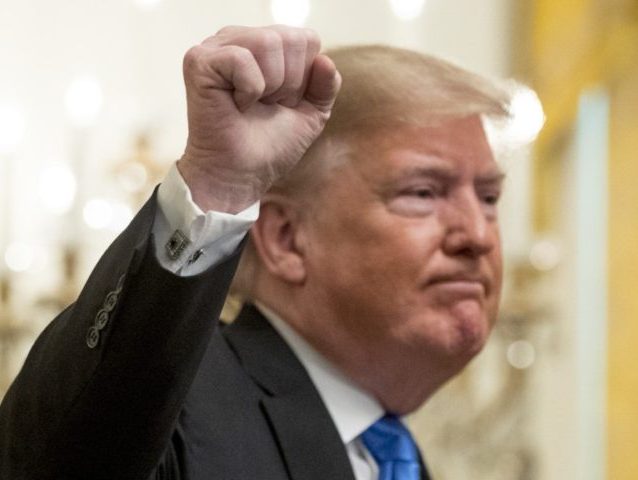 The Conference Board said its consumer confidence index rose to 137.9 in October from a downwardly revised 135.3 in September. The October level is the highest since September of 2000, when the index hit 142.5.

Economists had expected the consumer confidence index to drop to 136.3 from the 138.4 previously reported for the previous month.

Consumer views of both the present and the future improved in October. Positive sentiment of current economic conditions jumped to 172.8 from 164.9 in the previous month. The expectations index soared higher, to 144.6 in October from 112.5 in September.

“The Expectations Index posted another gain in October, suggesting that consumers do not foresee the economy losing steam anytime soon. Rather, they expect the strong pace of growth to carry over into early 2019,” said Lynn Franco, Senior Director of Economic Indicators at The Conference Board.

The outlook for the labor market was mixed and likely reflected the tight jobs market.  The share of consumers expecting more jobs in the months ahead dipped to 21.9 percent from 22.1 percent. Those expecting fewer jobs also slipped to 10.5 percent from 11.4 percent. With job vacancies at record highs and unemployment at record lows, it is not surprising the consumers are reining in ex[ectations for job creation.